Home Sport Ten positives in latest round of PL testing 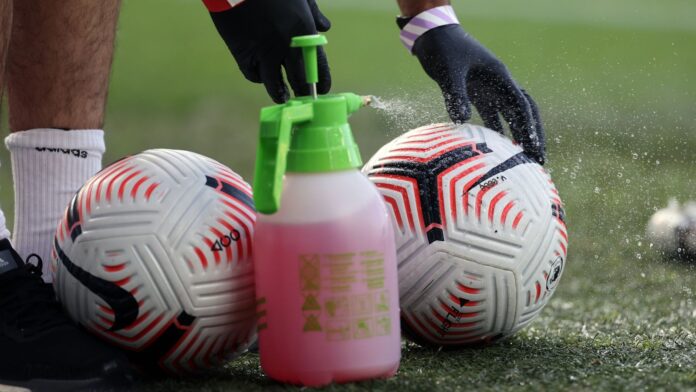 Highest number of positives in any round of PL testing; figures include trio at West Ham announced on Tuesday

Ten Premier League players or staff members were positive for COVID-19 in the latest round of testing.

The number of positive tests is on the rise, after there were three or four positives in each of the last three weeks.

This is the highest number of positive results announced by the Premier League after a round of testing.

The figures include the three positive results at West Ham, announced by the club last Tuesday night.

A statement read: “The Premier League can today confirm that between Monday 21 September and Sunday 27 September, 1,595 players and club staff were tested for COVID-19.

“Of these, there were 10 new positive tests.

“Players or club staff who have tested positive will self-isolate for a period of 10 days.”