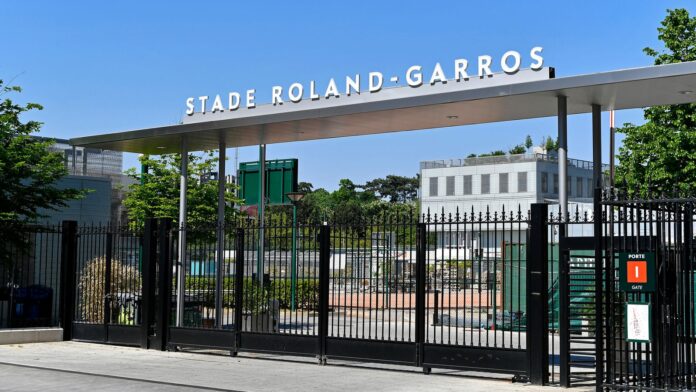 A player has been forced to withdraw from the French Open women’s doubles after her coach tested positive for COVID-19.

The unnamed player has been declared a “contact case”, tournament organisers said.

A statement from Roland Garros read: “In line with the tournament health and safety protocol, this player’s doubles team has been withdrawn from the draw, which will commence Wednesday, September 29.

“In total, approximately 1,900 tests have been administered since Thursday, September 17.”

Previously six players were barred from singles qualifying due to positive tests for either themselves or a coach, while Fernando Verdasco was forced to withdraw from the main singles draw.