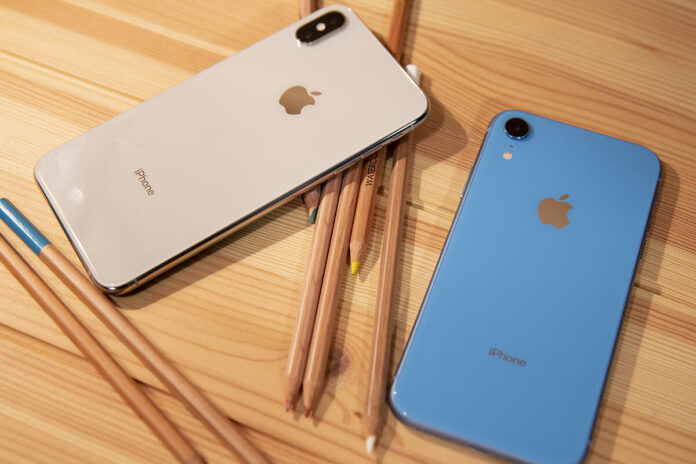 Jon Prosser, who has a fairly good record with iPhone leaks, has tweeted out a few new details of the upcoming iPhones. According to the tweets, the regular iPhones will carry the name “iPhone 12 mini” (for the 5.4-inch model) and “iPhone 12” (for the 6.1-inch model). They will come in capacities of 64/128/256GB and start heading out to distributors on October 5.

Prosser says the iPhone 12 event will be held on October 13, which means that orders will probably open up right afterward with deliveries starting that Friday, October 16, similar to the timeframe of the new Apple Watch series 6.

A follow-up tweet mentions that the higher-end models, called iPhone 12 Pro and iPhone 12 Pro Max, will start with capacities of 128GB. That’s a welcome improvement over the iPhone 11 Pro. Prosser notes that the shipping dates he has are only for the iPhone 12 (non-Pro), so the Pro models are probably going to ship at a later date.

Well-regarded analyst Ming-Chi Kuo is frequently accurate in leaks about upcoming iPhones, particularly once they reach the stage where Apple’s supply chain begins making parts for it. According to MacRumors, Kuo has issued a new report stating that none of this year’s iPhone 12 models will feature 120Hz displays. The issue is apparently concern over battery life—we may see 120Hz displays on iPhones in 2021 when Apple moves to a more power-efficient display technology.

Kuo also notes that the iPhone 12 models will have a notch the same size as those on the iPhone 11, with one exception: the smallest iPhone 12, with a 5.4-inch display, will have a slightly smaller notch. This is necessary to leave enough display room on either side of it for the usual information (time, signal strength, battery, etc.).

A Puffer With Personality to Spare, Plus More of This Week’s Best Menswear Releases