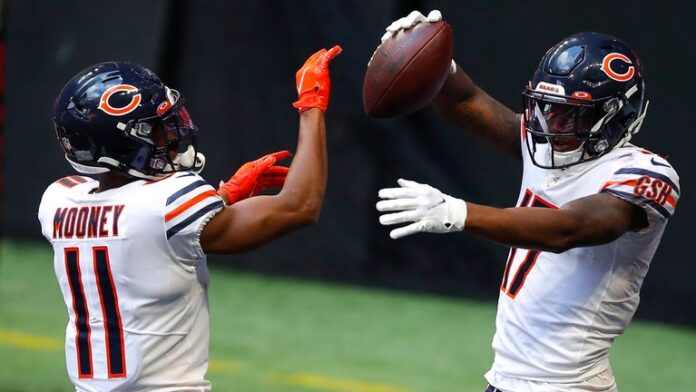 Philadelphia Eagles tight end Dallas Goedert has been placed on injured reserve with a fractured ankle, the team announced on Tuesday.

“Losing a guy like Dallas that has a huge role in protections [and the] run game, but he’s a playmaker with the ball in his hands and down the field,” Eagles coach Doug Pederson said.

“He’s a big part of our game plan every week, and so losing him, we obviously had to make some adjustments on the fly, makes it tough,”

Goedert left Sunday’s game, a 23-23 tie with the Cincinnati Bengals, in the first quarter and did not return.

He has a team-leading 13 receptions for 138 yards and one touchdown.

The 6ft 5ins, 224-pound Butler will transition from wide receiver to tight end for Philadelphia.

Butler was selected by the Arizona Cardinals with a fourth-round pick in the 2019 NFL Draft out of Iowa State. He spent his entire rookie season on injured reserve and joined the Panthers’ practice squad in September.