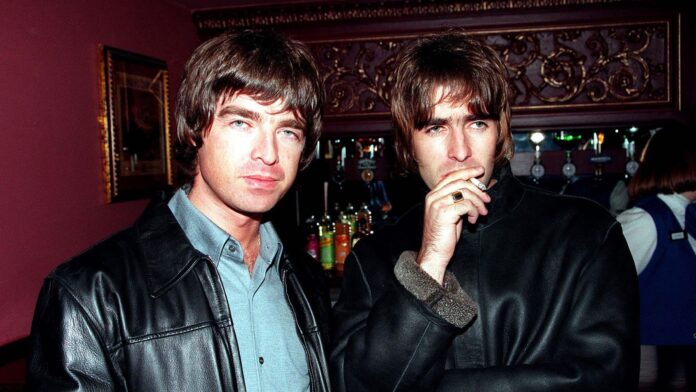 Liam Gallagher has taken another swipe at his brother, after it was revealed Noel gave an interview to mark the 25th anniversary of (What’s the Story) Morning Glory.

The official Oasis Twitter account posted about the “exclusive” interview with the band’s former guitarist at Rockfield Studios, where they recorded the seminal album, on Tuesday.

However, true to form, Liam was quick to criticise his brother, accusing Noel of making it all about him.

He then followed it up by saying: “The thing is rite [sic] it’s a sad existence to think it’s all about you breaks my heart”.

It is the latest in a seemingly never-ending war of words that has dogged the siblings since Oasis split up in 2009, making the prospects of a reunion even more unlikely.

However, in the short interview clip, Noel praises his brother, saying: “Liam’s voice is f****** on another level on that record.

“There’s nothing around today that even remotely f****** comes near to it.”

Clint Boon was the keyboard player for 80s group Inspiral Carpets, which rose to fame during the early Madchester scene in Manchester.

Elsewhere in the clip, Noel remarks that none of the band had any clue what would happen with the album, which was released in 1995, adding: “Nobody realised that was our moment.”

The full interview will go live on the 1 October at 7pm, according to the band’s tweet.