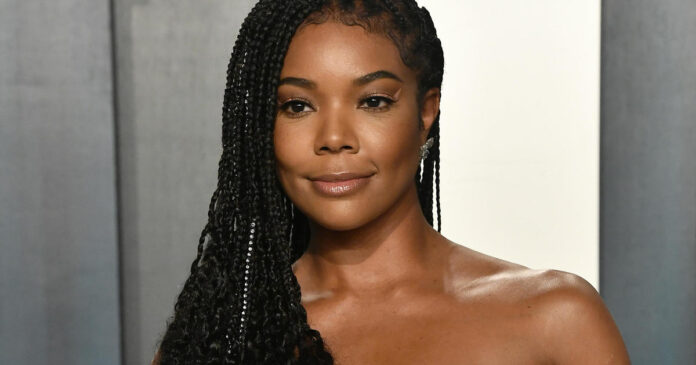 Gabrielle Union and NBC have settled their dispute after the actress and former “America’s Got Talent” judge alleged she was wrongfully terminated from the show. Union had filed harassment and discrimination complaints against the network last year.

“We’ve reached an amicable resolution,” reads a joint statement from Union and the network. “NBC Entertainment appreciates the important concerns raised by Gabrielle Union and remains committed to ensuring an inclusive and supportive working environment where people of all backgrounds can be treated with respect.”

At the end of the show’s 14th season, it was announced that Union would not be returning as a judge. In a Variety report, Union alleged a toxic culture behind the scenes, including racism and harassment. In June, she filed a complaint to the California Department of Fair Employment and Housing.

“Union, a black woman, was singled out due to her physical appearance and discriminated against by NBC due to the fact that her hair did not fit within the white image that NBC apparently sought to convey to the audience,” stated the complaint, according to the Associated Press. NBC, however, denied the allegations of harassment and misconduct at the time, calling Union’s claims “categorically untrue.”

“We took Ms. Union’s concerns seriously, and engaged an outside investigator who found an overarching culture of diversity on the show. NBCUniversal remains committed to creating an inclusive and supportive working environment where people of all backgrounds are treated with respect,” the network said in June.

The joint statement on Tuesday did not include any details on the conditions of the settlement.