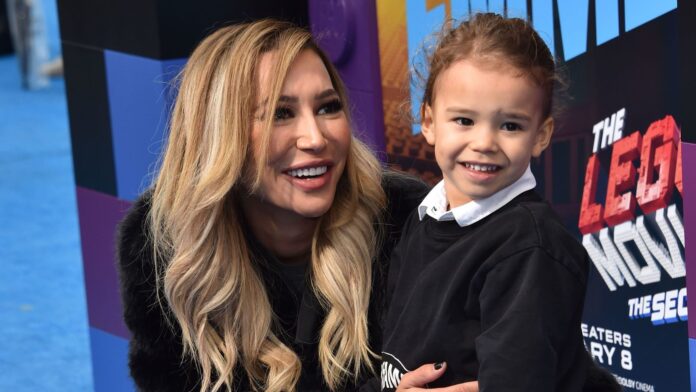 Naya Rivera’s ex-husband Ryan Dorsey has revealed the late Glee star’s sister has moved in with him to help him and his five-year-old son as they cope with their grief.

In an Instagram post, which the Ray Donovan actor was clearly reluctant to write, he said he had to address the speculation and “nonsense” about his relationship with Nickayla Rivera.

Dorsey, 37, said that his son Josey had asked if his aunt could live with them as “she’s the closest thing he has to a mom” following his ex-wife’s death earlier this summer.

“You need all the help you can get as a single parent,” he said.

“You deal with it every hour of every day, for 80-plus days now.

“What he needs right now is his family. It’s a temporary situation. Why would you deny him that? What, because some strangers have something to say about that?”

Naya Rivera accidentally drowned while going boating on Lake Piru, in California, with her son in July.

Dorsey said he had not read the news or been on social media since.

He added: “It has been brought to my attention that a lot of people have a lot to say, have a lot of opinions, about our family’s tragic situation.

“99% of strangers who don’t know this family. And I’ll be honest, I probably read about 10 and that was enough to know that is why I don’t read comments.

Dorsey said he had lost 20lbs and doesn’t sleep since the tragedy, and has been relying on his relatives and the Rivera family for support.

He has also criticised the paparazzi for following him while he moved house and went shopping for his son’s birthday with Nickayla. He said he had also received comments about their relationship from members of the public.

Dorsey said: “I wasn’t even going to speak about this but I felt like my head is so full right now so the last thing I want running through my head right now is this bull****.”

Nickayla has also addressed the speculation on Instagram, writing in a story post on the app: “In the darkest time of my life, the only thing that is important is my friends & family.

“Showing up for my nephew even though I can’t show up for myself. I’m not concerned with the ways things look because no one can see each agonising moment we all endure [sic].”

She added: “What matters most I’ve learned, is to show compassion, not to judge others and never take a moment for granted. I hope you all can do the same.”