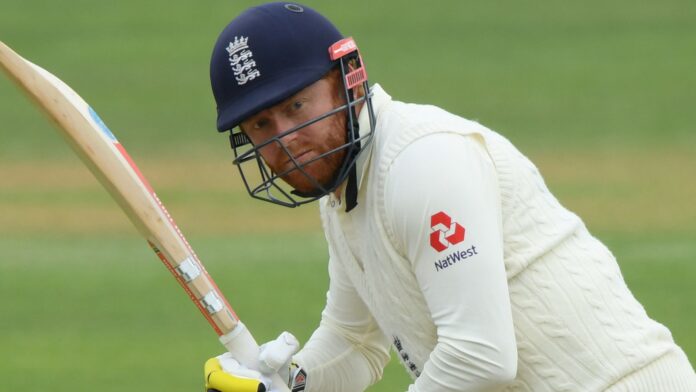 Zak Crawley, Ollie Pope and Dom Sibley have been awarded their first Test central contracts with England, but Jonny Bairstow and Mark Wood have missed out on red-ball deals for 2020-21.

Crawley, Pope and Sibley have been rewarded for their performances over the last 12 months, during which all three batsmen scored their maiden Test centuries.

Bairstow has lost his Test contract after playing just one five-day match for England in the last year, while Wood has also missed out despite playing three Test matches in 2020.

Both players have, however, been awarded white-ball central contracts along with Surrey all-rounder Tom Curran, who has made the step up from an increment deal.

Dawid Malan remains on an increment contract despite being currently ranked as the No 1 T20 batsman in the world, while there is no red or white ball deal for Joe Denly.

The ECB has confirmed players’ pay is still be finalised for the new contracts, which will run for 12 months from October 1.

A statement read: “In light of the impact of COVID-19 on the finances of the game, the Team England Player Partnership, on behalf of the players, and the ECB are currently finalising the levels of player remuneration for the next 12 months.

“A further statement will be made once these discussions have concluded.”