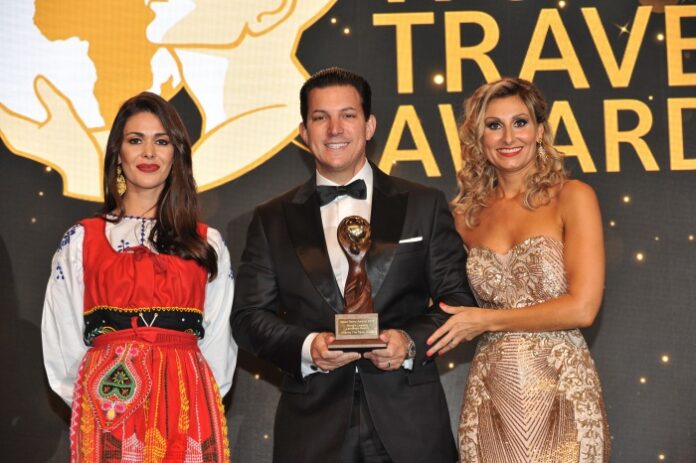 World Travel Awards – the leading initiative to recognise and reward excellence in travel and tourism – has opened voting for the prestigious global categories of its 2020 programme.

Voting is now open and runs until October 25th.

Travel industry professionals and consumers worldwide are invited to cast their votes for travel brands that they consider to be the very best in the world.

The nominee gaining the most votes in a category named as the winner.

The voting window for World Travel Awards’ Travel Technology programme is also open and runs over the same period.

Graham Cooke, World Travel Awards founder, said: “With voting now open for our world categories, it is time to make your voice heard by voting for the organisations that are raising the bar of travel excellence.

“World Travel Awards is regarded as the highest accolade in the industry, and your vote can really make a difference.”

World Travel Awards gala ceremonies are widely regarded as the best networking opportunities in the travel industry, attended by government and industry leaders, luminaries and international print and broadcast media.