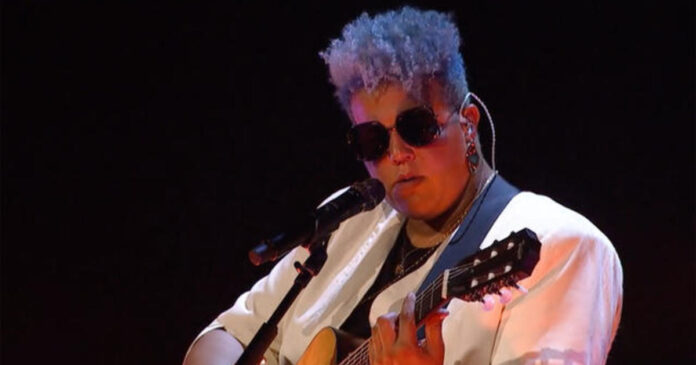 Brittany Howard rose to fame as the lead singer of Alabama Shakes, releasing a platinum-selling debut album and winning four Grammys along the way. Then, Howard decided to challenge herself by breaking out on her own with a solo album. The album, “Jamie,” won wide critical praise. She now joins “CBS This Morning: Saturday” from Nashville to perform “Short And Sweet.”