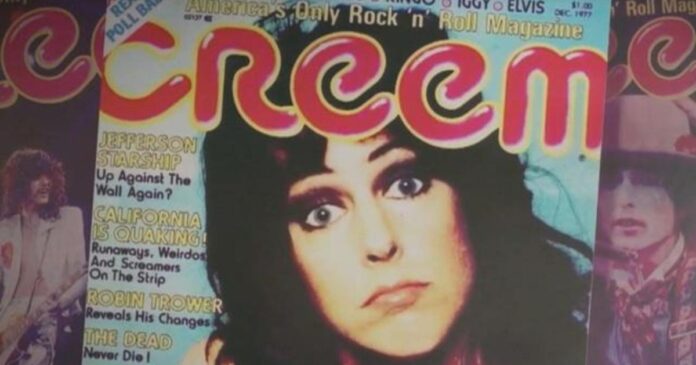 A new documentary titled “Creem” is highlighting an upstart 1970s rock magazine with a big chip on its shoulder. The magazine, which shares the same title, was a gritty rival to the more-polished Rolling Stone. However, the small band of journalists at Creem wrote and lived like the very rock stars they covered, as Anthony Mason explores.