Home Culture The story of the Chicago 7 trial 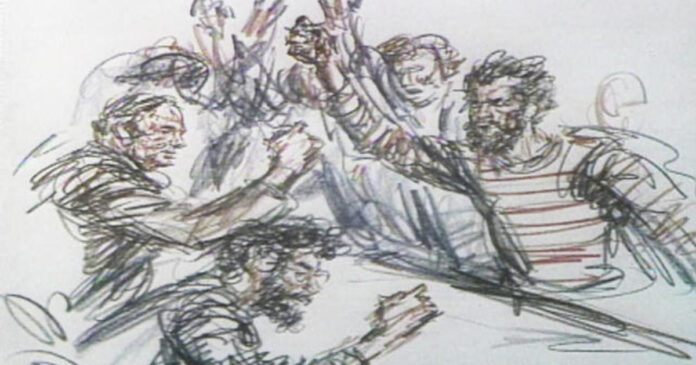 The story of the Chicago 7 trial – CBS News

Half a century ago the U.S. government prosecuted the accused leaders of anti-Vietnam War protests at the 1968 Democratic National Convention, where clashes with police spilled blood on the streets of Chicago. A new film by Academy Award-winner Aaron Sorkin, “The Trial of the Chicago 7,” recounts that dangerous conflict in the legal and media realms. Correspondent Tracy Smith talks with Sorkin about the relevance of the story to today. She also talks with star Sacha Baron Cohen¸ and with two of the trial defendants – Rennie Davis and Lee Weiner – about the politics of fighting back.

The Truth About Cat People and Dog People