Home Culture ‘I love the thrill of bringing new stories to life’: Gal Gadot to... 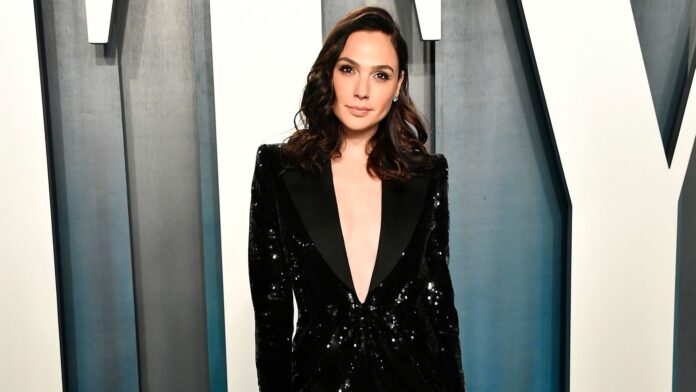 Gal Gadot will star as Cleopatra in a new biopic about the Ancient Egyptian ruler, reuniting with her Wonder Woman director Patty Jenkins.

The 35-year-old Fast And Furious star confirmed the news on Twitter.

“I love embarking on new journeys, I love the excitement of new projects, the thrill of bringing new stories to life,” the Israeli actress wrote.

As you might have heard I teamed up with @PattyJenks and @LKalogridis to bring the story of Cleopatra, Queen of Egypt, to the big screen in a way she’s never been seen before. To tell her story for the first time through women’s eyes, both behind and in front of the camera. pic.twitter.com/k5eyTIfzjB

“Cleopatra is a story I wanted to tell for a very long time. Can’t be more grateful about this A team!!”

The screenplay will be penned by Laeta Kalogridis, who wrote the 2004 epic historical drama Alexander starring Colin Farrell and Angelina Jolie.

Hollywood legend Elizabeth Taylor previously starred as the Queen of the Nile in the 1963 film Cleopatra, where she first met her fifth husband, Welsh actor Richard Burton, who played Mark Antony.

Gadot, who has been ranked as one of the world’s highest-paid actresses, came up with the idea for the film, according to Deadline.

However, the release date for the film has been pushed back because of the pandemic.

Jenkins has said she is committed to opening the film in cinemas, writing on Twitter: “Direct to streaming is not even being discussed.

“We are still 100% behind the theatrical experience for #WW84 and supporting our beloved theatre business.”