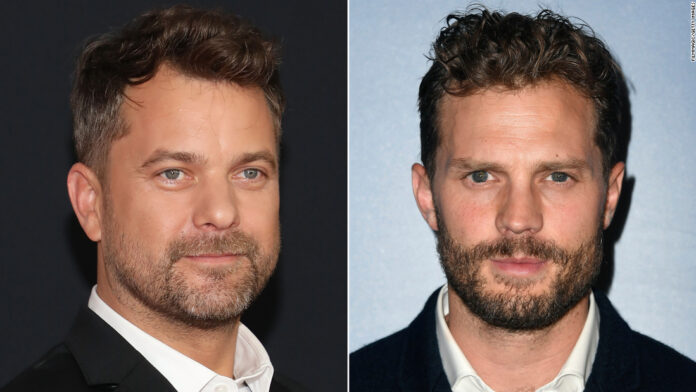 Deadline reports that Joshua Jackson is replacing Jamie Dornan as the star of the new Peacock limited series.
Dornan was cast last year in the show which is based on the true story of Dallas neurosurgeon Dr. Christopher Duntsch who was indicted in 2015 on charges of aggravated assault against five of his patients.
The series plans to tell the story of how some patients of his up-and-coming practice ended up either maimed or dead after procedures he performed.
Lawyers for Duntsch argued that it was a case of surgeries gone bad, but prosecutors alleged he had intentionally harmed his patients. Duntsch was convicted of intentionally inflicting injury on an elderly patient in 2017 and sentenced to life in prison.
Dornan, best known for his roles in “The Fall” and the “Fifty Shades” franchise, reportedly had to drop out due to pandemic-related production delays no longer making it feasible for his schedule to allow him to star in the project.
Jackson, last seen in the limited series “Little Fires Everywhere,” will take on the role and star opposite Alec Baldwin and Christian Slater.
Production on “Dr. Death” is slated to begin in the coming months.

Dominic West in the picture to play Prince Charles in The...

Have a nose around the famous Big Breakfast house – yours...