Home Culture How Apple Built 5G Into Its New iPhones 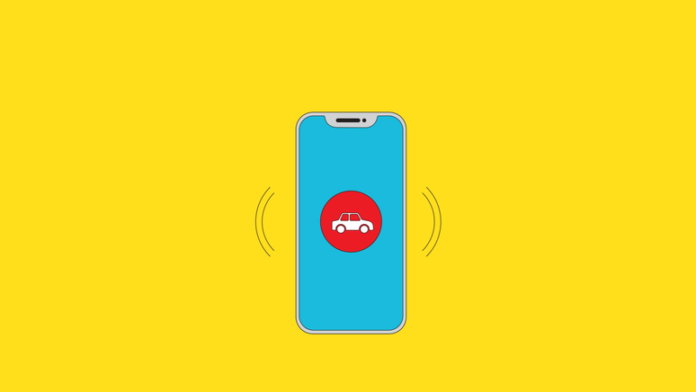 In introducing its first 5G phones on Tuesday, Apple said it had tested them on more than 100 networks. That’s a significant achievement, because 5G operates across a confusing patchwork of frequencies, meaning Apple had to pack additional chips, radio frequency filters, and multiple antennas into the iPhone 12.

The road to 5G has been less impressive than advertised so far, paved with meh speeds and patchy coverage, largely because the technology is so fragmented.

5G is “a zoo of different technologies,” says Swarun Kumar, an assistant professor at Carnegie Mellon University, and head of its Laboratory for Emerging Wireless Technology. “There is one standard, but it can be interpreted in different ways.”

Apple did its best to sell people on the potential of 5G when unveiling its new phones, showing how it could make a smartphone behave like a game console by offloading computation. But the wireless technology remains nascent.

Apple’s support for 5G across all four of its new iPhones “is really unusual,” says Ian Fogg, VP of analysis at Opensignal, a UK company that tracks wireless network performance. He notes that only larger Android devices tend to support 5G’s high-speed flavor.

5G was probably destined to disappoint at first, given the hype around it. The standard promises data-transfer speeds reaching 10 gigabits per second—100 times faster than 4G speeds—as well as latencies of 1 millisecond compared with 50 milliseconds on 4G; it also allows far more devices to connect to a network simultaneously.

Just as 4G enabled a new generation of smartphone apps that fueled economic growth, the hope is that developers will build new services on 5G. Besides giving smartphones superpowers, the technology could eventually connect self-driving cars, industrial machinery, medical devices, and smart toasters to the cloud. 5G has also become a geopolitical football as countries jockey to take a lead in rolling it out.

As yet, though, 5G has yet to live up to the hype.

The WIRED Guide to 5G

Here’s everything you’ll ever want to know about the spectrum, millimeter-wave technology, and why 5G could give China an edge in the AI race.

The 5G wireless standard is designed to make the most of different chunks of wireless spectrum. The standard covers multiple frequency bands, but the main chunks are low-band and mid-band frequencies below 6 gigahertz, and ultrawideband or millimeter-wave frequencies above 24 gigahertz. As a general rule, the lower frequencies offer more range but lower speeds while the higher frequencies provide super-fast speeds but only cover a few hundred meters and are highly susceptible to interference. Making the most of 5G means using a mix of all these frequencies.

So far, US network providers have only offered some 5G spectrum slices. T-Mobile and AT&T have focused on low- and mid-frequencies, providing greater coverage but speeds barely above 4G. Verizon has mostly offered ultrawideband 5G, providing download speeds of almost a gigabit per second but only in very small downtown areas. Overall, the US lags behind many other countries in terms of average data speeds for both 4G and 5G, according to an October report from Opensignal.

The picture is complicated in the US because only a limited amount of mid-band frequency, which offers a good mix of speed and range, is available. That will change in coming years, however. The US government recently auctioned off one chunk of mid-band and announced it would make more available through another auction.