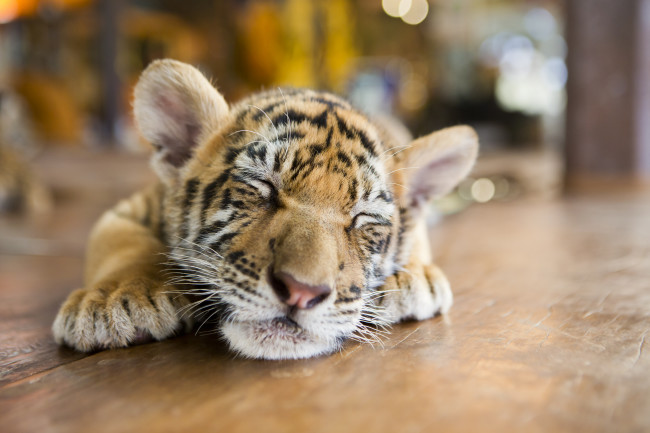 Just about any toddler can tell you that a baby dog is called a puppy. Ask what a cat gives birth to, and you get … a kitten, obviously. Well, not so fast. Yes, house cats give birth to kittens. But if it’s a lion, you get a cub. Tigers, too, have cubs, but you can also call their babies whelps.

Most of the animals on our planet have a designated term (or multiple) for their offspring. Plenty of these names are straightforward: You say chicken, I say chick. Many of them sound adorable. Some are straight up odd and unexpected. Either way, each of these terms were attached to their respective animal for a unique reason. “There is no single principle,” says Anatoly Liberman, an expert on word origins at the University of Minnesota. “Every word has its own history.”

We rounded up some of our favorite baby animal terms, starting with a few you likely know. 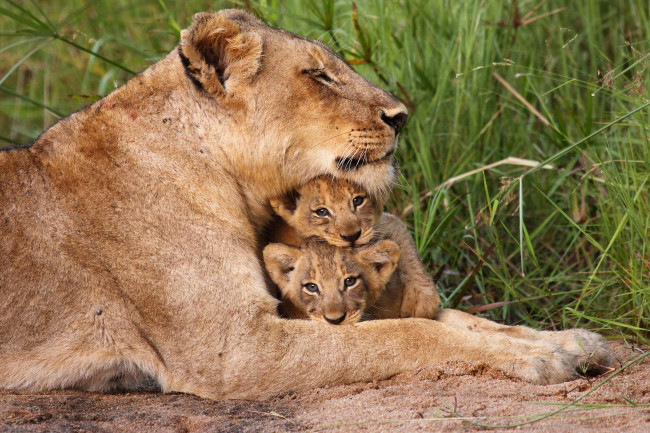 What do you call a baby horse? A foal, of course. Or, a filly if it’s female and a colt for a male (until about the age of four). While we’re on the farm, let’s talk pigs. They have piglets. Goat babies are called kids; not to be confused with a lamb, which is a baby sheep.

Geese have goslings. Rabbits give birth to kits or kittens (yes, just like house cats), even if you like to call them bunnies. Hare babies, however, are leverets. Cows, as you probably know, give birth to calves — also the name for baby elephants plus a host of sea creatures. 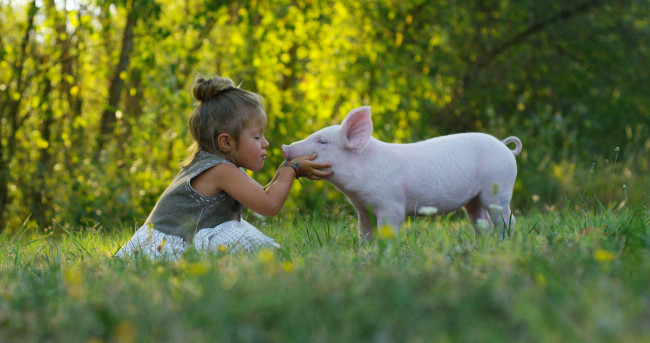 A calf can refer to dolphin, manatee, hippopotamus and most whale babies. But what about a newly-hatched fish? It’s not a minnow — that’s technically the term for a whole scientific family of small freshwater fish. A baby fish is a fry, or fingerling. Sharks, however, have pups that come from live births (in most shark species), rather than hatching from eggs like other fish.

Alligator and crocodile offspring are hatchlings. Baby snakes get the practical, almost cutesy term of snakelets. Then there are young eels: After hatching as larva, they grow into elvers before becoming adults. 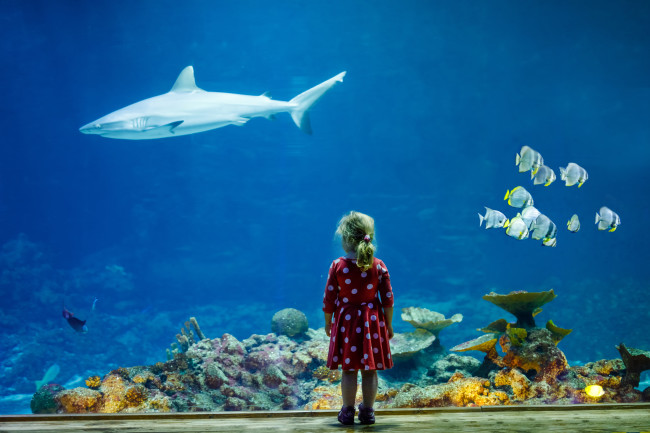 Pouch Babies, Platypus and Beyond

In the end, marsupials nearly take the prize when it comes to beloved baby terms. Kangaroos, as you probably know, grow a baby joey in their pouch. The same applies to baby possums, koalas, wombats and other marsupials. 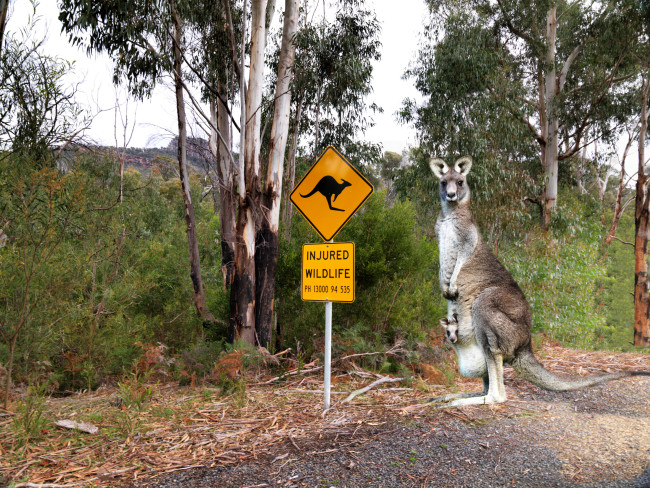 But let us not forget the platypus, described by the National Oceanic and Atmospheric Administration as a “duck-billed, beaver-tailed, otter-footed, egg-laying aquatic creature native to Australia.” As if that mashup wasn’t fun enough, duck-billed platypus babies are called puggles. And they’re one of only several rare mammals that hatch from eggs, rather than enter the world through live birth.

Read More: Why Did Our Mammal Ancestors Stop Laying Eggs?

A couple other top contenders for best baby animal names? The purcupette (porcupine) and the polliwog (another term for tadpole). But we bet you can’t stare a baby puggle in the face and tell that creature it doesn’t deserve the crown.