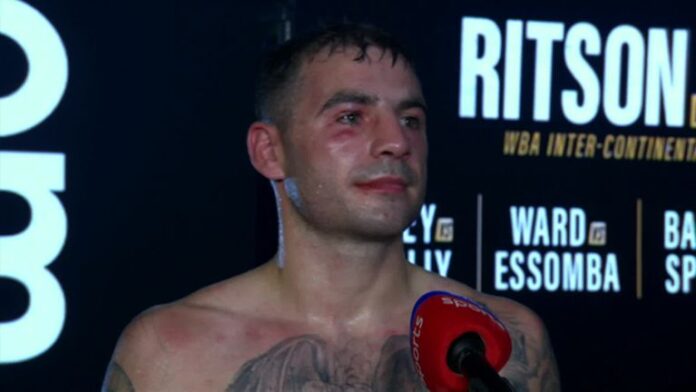 Judge Terry O’Connor will appear before the British Boxing Board of Control after criticism he used his phone while scoring Lewis Ritson’s highly controversial win.

The Newcastle fighter received a split decision win over Miguel Vazquez, with O’Connor scoring the fight widely in Ritson’s favour, but a picture later emerged on social media of the experienced official apparently looking at his phone during the super-lightweight fight on Saturday in Peterborough.

The BBBofC have since released a statement which read: “Mr. O’Connor will appear before the Stewards of the British Boxing Board of Control following his appointment to the boxing tournament at the East of England Showground Arena on Saturday, 17th October 2020.”