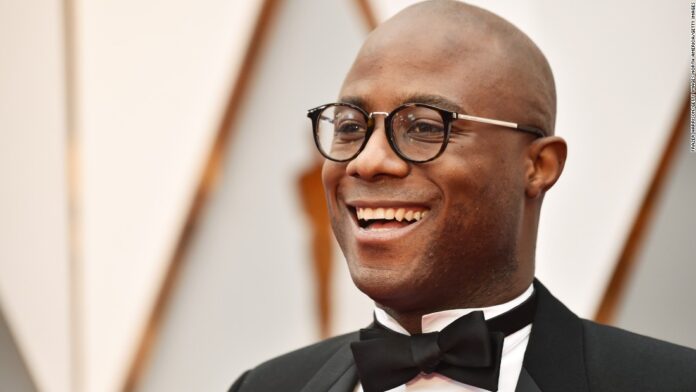 On social media, the director shared a short teaser for the show, which is based off the 2017 Pulitzer-winning Colson Whitehead novel of the same name.
The nine-episode series stars Thuso Mbedu, Chase W. Dillon and Joel Edgerton.
It tells the story of a girl named Cora (Mbedu) who escapes a Georgia plantation and makes a run for freedom, discovering along the way that the rumored Underground Railroad is a reality.
Oscar-winner Jenkins directed the entirety of the series, which does not yet have an official premiere date.