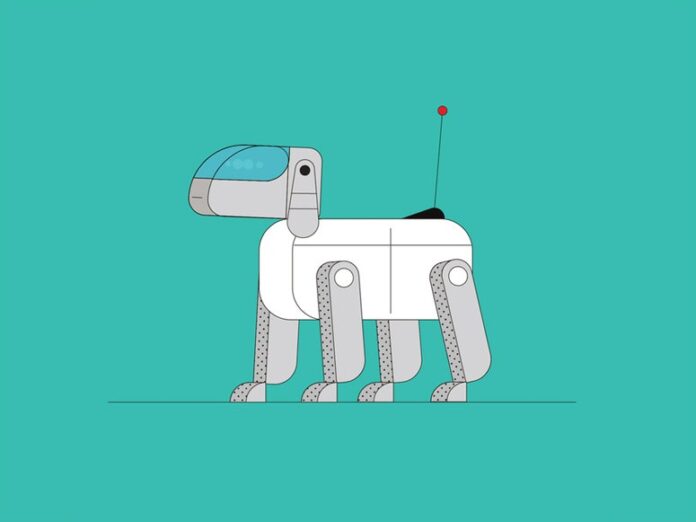 At some DHL shipping centers, artificial intelligence now helps employees make sure pallets will load safely into cargo planes. A computer vision system captures each pallet, and an algorithm judges whether it can be stacked with other pallets or may be too awkward to fit on the next flight.

DHL is one of a growing number of companies using AI. Besides the pallet scanning system, AI helps route deliveries, control robots that ferry packages around warehouses, and control an experimental robot arm that picks and sorts parcels. DHL is also among a small minority of companies using AI—just 11 percent—that say they’ve reaped a significant return on investment from using the technology, according to a new report.

The report, from Boston Consulting Group and MIT Sloan Management Review, is one of the first to explore whether companies are benefiting from AI. Its sobering finding offers a dose of realism amid recent AI hype. The report also offers some clues as to why some companies are profiting from AI and others appear to be pouring money down the drain.

One key: continued experimenting with AI, even if an initial project doesn’t yield a big payoff. The authors say the most successful companies learn from early uses of AI and adapt their business practices based on the results. Among those that did this most effectively, 73 percent say they see returns on their investments. Companies where employees work closely with AI algorithms—learning from them but also helping to improve them—also fared better, the report found.

“The people that are really getting value are stepping back and letting the machine tell them what they can do differently,” says Sam Ransbotham, a professor at Boston College who coauthored the report. He says there is no simple formula for seeing a return on investment, but adds that “the gist is not blindly applying” AI to a business’s processes.

The new study surveyed 3,000 managers at companies across a range of industries, as well as executives and academics. More than half of the managers—57 percent—said their company was piloting or using AI, up from 44 percent in 2018.

That’s far more common than suggested by a recent US Census report, which found that relatively few businesses across the entire economy have begun using AI. The BCG report focused on larger companies, most with annual revenue above $100 million. As more businesses adopt AI, more effective use of the technology will provide a competitive edge.

The researchers behind the study used machine learning (naturally) to analyze the survey results, and identify key insights from companies seeing a significant return on investment for AI.

The report highlights businesses that implemented AI as part of a bigger rethink of how they operate, and saw greater returns as a result. Repsol, for example, a Spanish energy and utility company, uses AI to identify problems with its drilling operations; to coordinate blending, storage and delivery of oil; and to automatically generate offers for customers. But the report suggests Repsol benefits most from how it learns from these processes, deploying new business practices as a result.