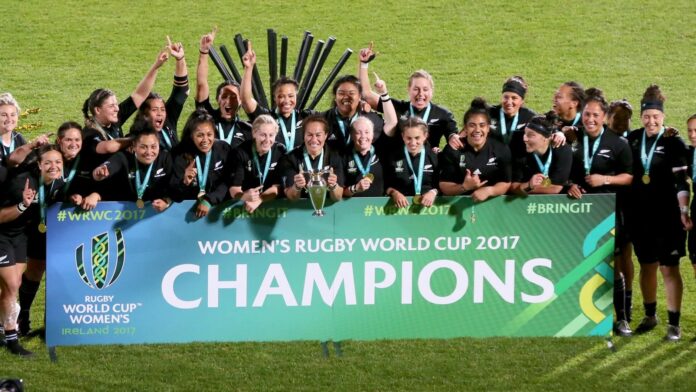 New Zealand, England and Canada have been confirmed as the top three seeds for the women’s 2021 Rugby World Cup.

The game’s governing body opted to use rankings as they stood on January 1 2020, with southern hemisphere teams unable to play this year due to coronavirus restrictions.

The draw for the tournament will be conducted in Auckland on November 20 with the event taking place in New Zealand between September 18 and October 16 next year, the first time it has been hosted in the southern hemisphere.

Champions New Zealand, 2017 runners-up England and Canada occupy the top tier of seeds, with France, Australia and the United States in the second tier.

Wales, South Africa and the top-ranked European qualifier make up the third tier of seeds.

Oceania winners Fiji, a team from Asia and the team that wins the final qualifying tournament are in tier four.

“We are in unusual and unique times with the ongoing global COVID-19 pandemic,” World Rugby chairman Bill Beaumont said.

“However, working in full partnership with New Zealand Rugby and local and national authorities, we are committed to a spectacular Rugby World Cup 2021.”

Matches will be held in Auckland and Whangarei, with the final to be held at Eden Park, which hosted the 1987 and 2011 men’s World Cup finals.