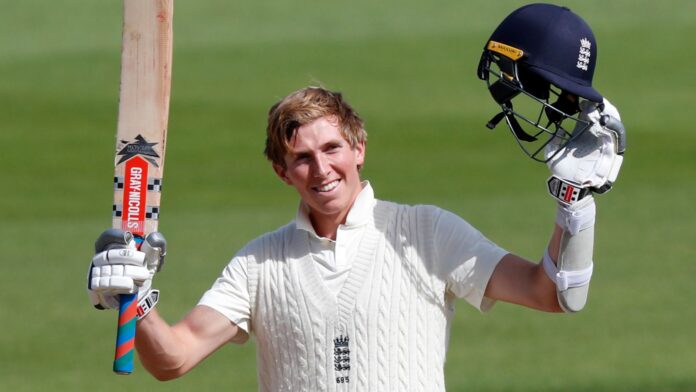 Kent and England batsman Crawley – who scored 267 in the final Test of the summer against Pakistan at The Ageas Bowl – scooped the NV Play Young Cricketer of the Year.

Crawley has joined an illustrious list of players who have won that particular prize, including Sir Ian Botham and his current England team-mates Joe Root, Ben Stokes and James Anderson.

Cook, meanwhile, landed the Bob Willis Trophy Player of the Year, after scoring a competition-high 563 runs in six matches, including two centuries, as Essex won the red-ball tournament.

Dan Bowser was named Lord’s Taverners Disability Cricketer of the Year after starring in the England Learning Disability Squad’s 8-0 whitewash of Australia in October last year.

Plus, Jason Holder and his West Indies men’s team have been recognised with the Peter Smith Award for outstanding contribution to the presentation of cricket to the public after becoming the first touring team to commit to an international series following the coronavirus pandemic.