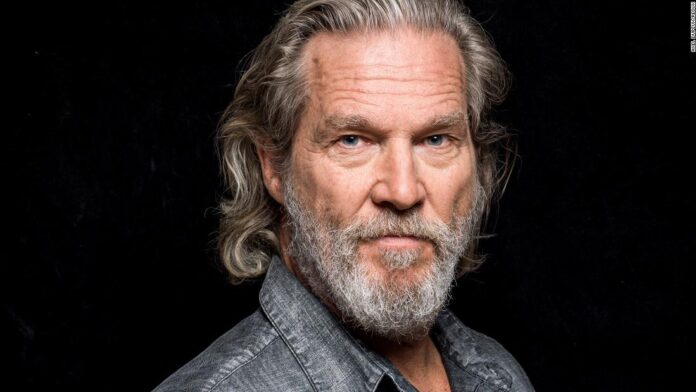 Jeff Bridges poses for a portrait in New York in 2014.

Jeff Bridges poses for a portrait in New York in 2014.

Acclaimed actor Jeff Bridges announced Monday on Twitter that he has been diagnosed with lymphoma.

“Although it is a serious disease, I feel fortunate that I have a great team of doctors and the prognosis is good,” Bridges tweeted. “I’m starting treatment and will keep you posted on my recovery.”

Bridges’ Hollywood career stretches over six decades and has starred in over 70 films including “True Grit,” “Seabiscuit,” “The Big Lebowski” and “King Kong.”

He received the lifetime-achievement award during the 2019 Golden Globes. The recognition, known as the Cecil B. DeMille Award, is given annually to someone who has made a lasting impact on the world of entertainment.

Bridges’ had been nominated for several Golden Globes in his career before breaking through with a Best Actor win in 2010 (for his role in the film “Crazy Heart”). That performance also won him an Academy Award.