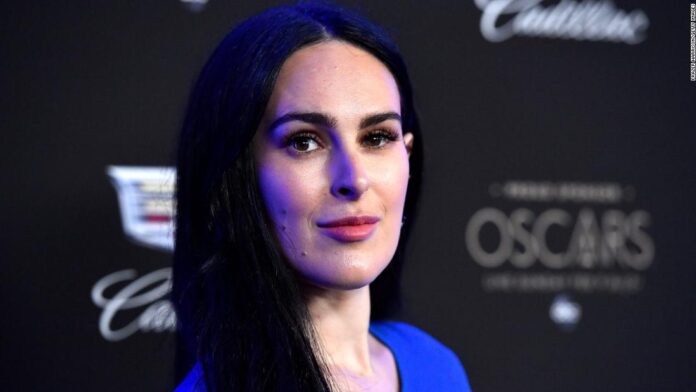 Willis appeared with actress and activist Amber Rose and former NFL player DeAndre Levy, on Tuesday’s episode of the popular Facebook series to discuss sexual consent.
Willis, a singer/actress who is the daughter of actors Demi Moore and Bruce Willis, talked about how some of her early experiences later manifested into unhealthy situations for her.
“I would get myself into a situation and at some point I had learned that if someone wants, values me sexually, or I feel like they desire me, then they are entitled to me,” Willis said. “When I was like 14, because I was so shamed like when all those blogs came out about how I looked, how my face looked, then my idea was that, ‘Oh, well then, if I’m desired sexually, then I have value.'”
Willis last appeared on the show with her mother and Pinkett Smith played a clip of that appearance on Tuesday’s episode.
“She was carrying the weight of my issue [with men],” Moore said on that earlier episode.
Pinkett Smith said that afterward Willis suggested to her that she should do a show on consent.
On the new episode Willis explained that when she returned to Los Angeles at the age of 15 or 16 many of her peers were already having sex so she felt a sense of shame that she hadn’t yet when she lost her virginity at the age of 18.
She also said her first sexual experience was one in which she didn’t say either yes or no to.
“I just let it happen,” she recalled. “He was older and took advantage and didn’t check in. That’s where I feel like the man’s responsibility is.”
Pinkett Smith co-hosts the show with her daughter, Willow Smith, and her mother, Adrienne Banfield-Norris.