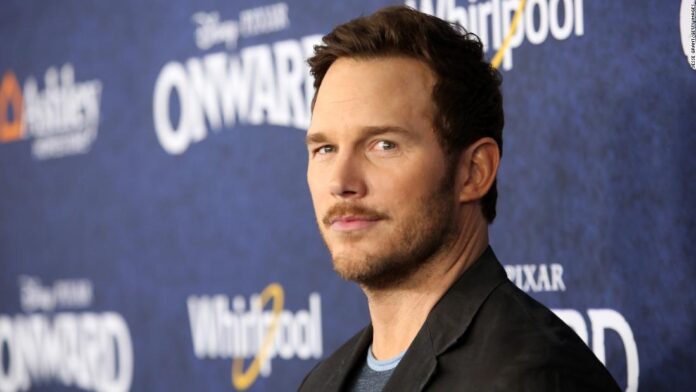 Some celebs did not appreciate the response after a tweet appeared over the weekend saying “One has to go,” along with pictures of Pratt, Chris Hemsworth, Chris Pine and Chris Evans resulted in many saying Pratt could be tossed from the group known as the four famous Chrises.
The complaints about Pratt cited everything from his allegedly being a Trump supporter to a claim last year that Pratt supported a church with anti-LGBTQ views, the latter of which Pratt has denied.
Some of his Marvel co-stars stepped up to defend him, including Mark Ruffalo, who tweeted that Pratt “is as solid a man there is.”
“I know him personally, and instead of casting aspersions, look at how he lives his life,” Ruffalo wrote. “He is just not overtly political as a rule. This is a distraction. Let’s keep our eyes on the prize, friends. We are so close now.”
His “Guardians of the Galaxy” co-star Zoe Saldana tweeted a Tupac Shakur quote, “No matter how hard it gets, stick your chest out, keep your head up and handle it.”
“You got this @prattprattpratt ,” she wrote. “Your family, friends, colleagues & everyone who’s ever crossed paths with you knows your heart and your worth!”
Robert Downey Jr. who has starred in the “Avengers” franchise with Pratt, Ruffalo and Saldana posted a photo of him and Pratt on set on his verified Instagram account.
“What a world… The “sinless” are casting stones at my #brother, Chris Pratt… ,” Downey Jr. wrote. “A real #Christian who lives by #principle, has never demonstrated anything but #positivity and #gratitude… AND he just married into a family that makes space for civil discourse and (just plain fact) INSISTS on service as the highest value.”
Downey went on to say, “If you take issue with Chris,,, I’ve got a novel idea. Delete your social media accounts, sit with your OWN defects of #character, work on THEM, then celebrate your humanness… @prattprattpratt I #gotyerbackbackback.”
Pratt married Katherine Schwarzenegger, daughter of actor and former California governor Arnold Schwarzenegger and Maria Shriver, in 2019.
Pratt and his wife welcomed their first child together, Lyla Maria Schwarzenegger Pratt, this past August.