Home World 5G Has Arrived. What Is It and How Does It Work? 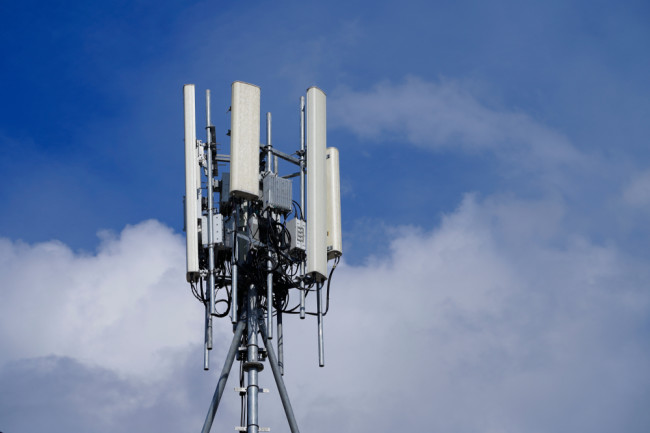 By now, you’ve probably heard about 5G and the new high-speed cellular networks that are spreading to every corner of the country. But what’s all the hype about, and is it really as groundbreaking as your cellular provider makes it seem? Here’s a simple breakdown of what 5G is, and how it works.

Cellular Gets an Upgrade

As the term implies, 5G is the fifth generation of wireless telecommunications.

If you’ve had a cell phone for the last decade or so, you probably remember the switch from 3G to 4G, which started in the early 2010s. That upgrade ushered in generally faster data speeds, making it easier to upload social media posts on-the-go or stream videos. Before 3G, there was 2G, which gave people the ability to send text messages and access data for the first time. Each generation builds on the last, opening the door to faster access, more mobile capabilities and a slew of new gadgets. 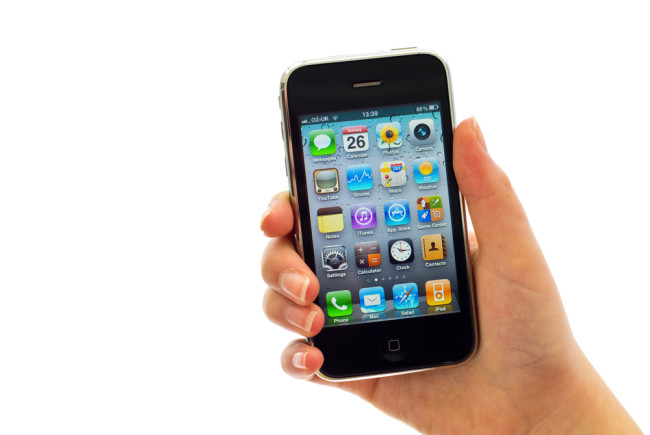 Apple’s iPhone 3G came out in 2008 with GPS and 3G data access, which were new features for cell phones at the time. (Credit: SGM/Shutterstock)

So far, a new cellular generation has come out roughly every 10 years. The first 5G mobile networks were available in a handful of locations to the public in 2019, but have expanded even further in 2020. 5G-enabled cell phones, such as the Samsung Galaxy S10 5G, are already available to buy.

Most cell phone providers will brag about the speed of their new networks, which are supposed to be up to 10 times faster than the most powerful 4G network. 5G also promises to improve the latency of 4G — the time it takes for data to be transferred from your device to its destination. On a 5G network, you might notice less lag time when video chatting or playing a mobile game.

But what can 5G do that 4G can’t? When it comes to your cell phone, the abilities at your fingertips might feel pretty much the same, for now. However, 5G could change the game for emerging technologies, such as self-driving cars and smart factories that rely on instantaneous connection to effectively work. Verizon claims the new networks will usher in the fourth digital revolution — but only time will tell how quickly and broadly the effects of 5G will spread.

A Change in Frequency

Cell phones communicate with towers via radio waves. 5G will utilize some of the highest frequency waves of any cellular generation of to date, as well as some 4G frequencies for more widespread coverage.

There are three levels of frequencies that 5G emits — high-band, mid-band and low-band. The higher the frequency, the faster the network, but the smaller an area the signal can cover. Cellular providers such as T-Mobile are rolling out tiered plans to get 5G available anywhere in the country, with lower frequencies available nearly everywhere, and higher frequencies concentrated to more populated cities.

It took years for 4G to spread across the world and become the communication standard for ordinary cell phone users. So, while the promise of 5G might be alluring, we may not witness the complete shift from 4G to 5G for years to come. That means you can delay saving up money for the new Samsung Galaxy and other emerging 5G devices. But as time goes on, 5G-enabled gadgets will become more commonplace, and likely more affordable.