Home Culture “Price is Right” coming back with no audience, other coronavirus changes 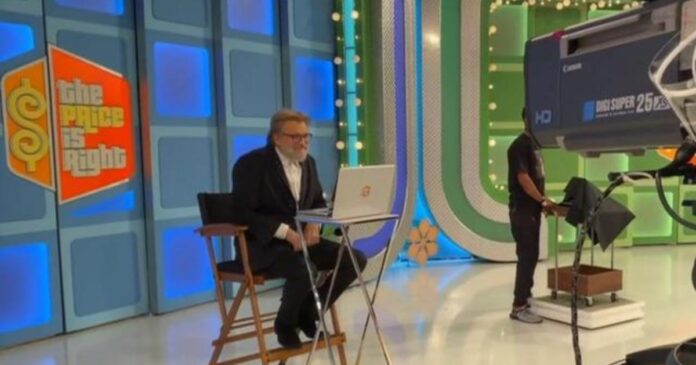 “Price is Right” coming back with no audience, other coronavirus changes – CBS News

After nearly 50 years on the air, “The Price is Right” holds the title of TV’s longest-running game show. But like so many Hollywood productions, the pandemic shut it down in March. Now, network television’s number-one rated daytime series is firing back up, with new safety protocols in place. Dana Jacobson spoke with host Drew Carey about some of the big changes.