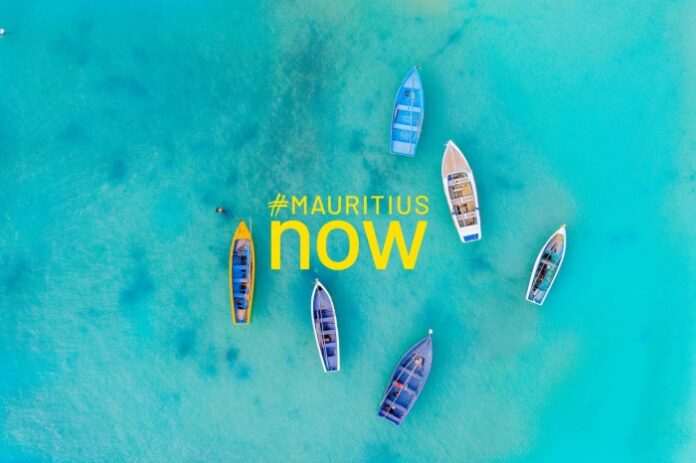 The body said the inception, elaboration and implementation of the scheme was the result of an unprecedented public-private collaborative approach.

The campaign aims at restoring the of Mauritius as a prime destination in the wake of the announcement of a phased reopening of the borders.

In addition to safeguarding the brand positioning of the destination in global markets, the campaign has been designed to boost the of Mauritius and restore confidence in the aftermath of the recent oil spill which affected four per cent of the island.

As ‘seeing is believing’, the campaign uses engaging visuals to remind the world that the island remains a prime tourist destination with pristine lagoons, lush vegetation and a welcoming local community.

A dedicated #MauritiusNow microsite is now live while its contents will also be disseminated via regular social media posts, e-newsletters and blogs.

The site includes live videos captured by webcams installed at key locations across the island to show the lagoons and beaches of Mauritius as they are right now.

This is complemented with spectacular drone footage shot over various parts of the island.

A series of videos portrays Mauritians in their daily activities showing that the island is a safe destination that is buzzing with life.

The campaign also includes a series of reports on projects currently underway to rehabilitate the environment in the south eastern part of the island.