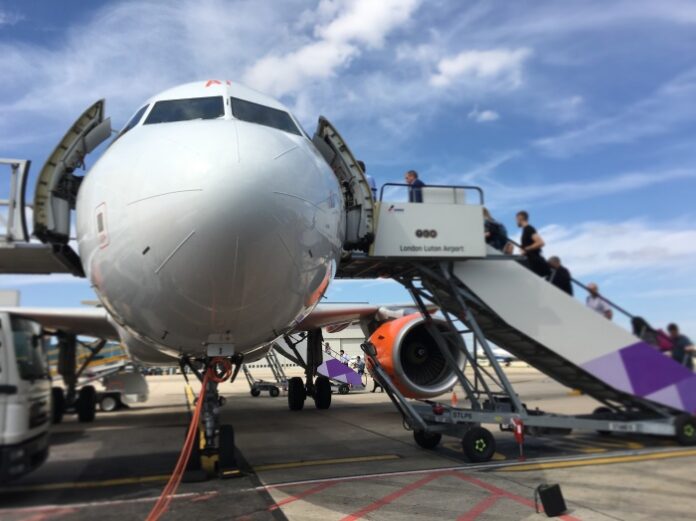 As a result, the sector is unlikely to be able to avoid bankruptcies and preserve jobs in 2021.

The group also called for pre-flight Covid-19 testing to open borders and enable travel without quarantine.

The trade body had predicted a 29 per cent fall in revenue next year compared to 2019, but this was based on expectations for a demand recovery commencing in the fourth quarter this year.

Recovery has been delayed however, owing to new Covid-19 outbreaks, and government mandated travel restrictions including border closings and quarantine measures.

“The fourth quarter of 2020 will be extremely difficult and there is little indication the first half of 2021 will be significantly better, so long as borders remain closed and/or arrival quarantines remain in place.

Although airlines have taken drastic steps to reduce costs, around 50 per cent of airlines’ costs are fixed or semi-fixed, at least in the short-term.

The result is that costs have not fallen as fast as revenues.

Looking forward to 2021, IATA estimates that to achieve a breakeven operating result and neutralize cash burn, unit costs will need to fall by 30 per cent compared to average cost per available seat kilometre for 2020. Such a decline is without precedent.

“The handwriting is on the wall,” said de Juniac.

“For each day that the crisis continues, the potential for job losses and economic devastation grows.

“Unless governments act fast, some 1.3 million airline jobs are at risk.

“And that would have a domino effect putting 3.5 million additional jobs in the aviation sector in jeopardy along with a total of 46 million people in the broader economy whose jobs are supported by aviation.”