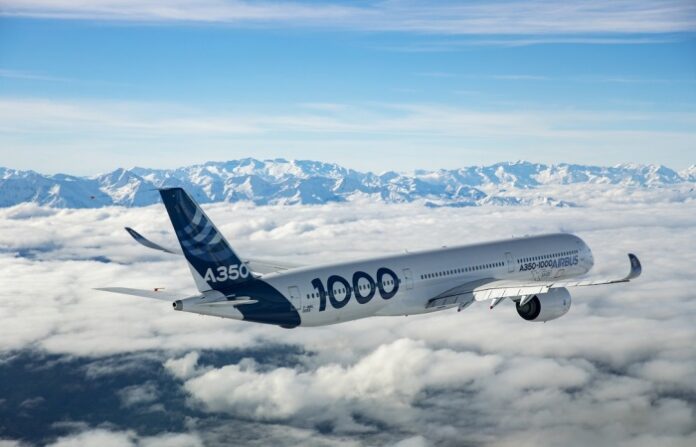 European plane manufacturer Airbus as reported a loss of €641 million for the first nine months of the financial year, down from a profit of €3,593 million in 2019.

A statement said the reversal mainly reflected reduced commercial aircraft deliveries and lower cost efficiency in the wake of the Covid-19 pandemic.

Consolidated revenues decreased to €30 billion for the nine-month period, down by a third from the €46 billion reported last year.

This was by the difficult market environment impacting the commercial aircraft business, Airbus said, with around 40 per cent fewer deliveries year-on-year.

A total of 341 commercial aircraft were delivered over the period.

During the third quarter of the year, a total of 145 commercial aircraft were delivered including 57 deliveries in September.

“After nine months of 2020 we now see the progress made on adapting our business to the new Covid-19 market environment.

“Despite the slower air travel recovery than anticipated, we converged commercial aircraft production and deliveries in the third quarter, and we stopped cash consumption in line with our ambition,” said Airbus chief executive, Guillaume Faury.

“Furthermore, the restructuring provision booked shows our discussions with social partners and stakeh