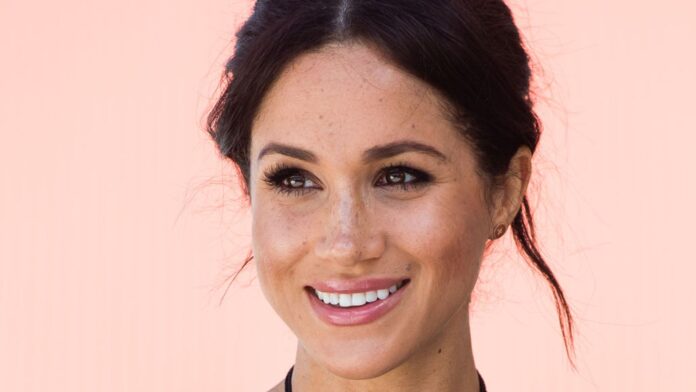 The Duchess of Sussex has won her request to have her trial against the Mail on Sunday delayed until next year.

Meghan Markle, 39, is suing Associated Newspapers Ltd (ANL) over the publication of parts of a handwritten letter to her 76-year-old father Thomas Markle in the Mail on Sunday and MailOnline in August 2018.

She says the use of the letter was a breach of copyright, infringement of her privacy, and breaches the Data Protection Act.

Her legal team had put in an application to postpone the trial in her privacy and copyright case which was due to start on 11 January next year.

Last month a London court ruled that the Mail On Sunday could amend its case to include details from a recently published biography.

The judge Mr Justice Warby told the court that earlier on Thursday morning he had conducted a private hearing from which the press and public were excluded.

He went on to explain at a public hearing over video link that the “primary basis” on which the adjournment was sought was “a confidential ground”.

“That means that the trial date of January 11 2021 will be vacated and the trial will be re-fixed for a new date in the autumn.”

During the proceedings that are taking place over video link, Mr Justice Warby is also hearing further applications made by Meghan’s legal team relating to the inclusion of the recently released book Finding Freedom as part of the defence.

Last month the court agreed that it could form part of the newspaper’s case, but the Duchesses legal team are appealing for that decision to be reversed.