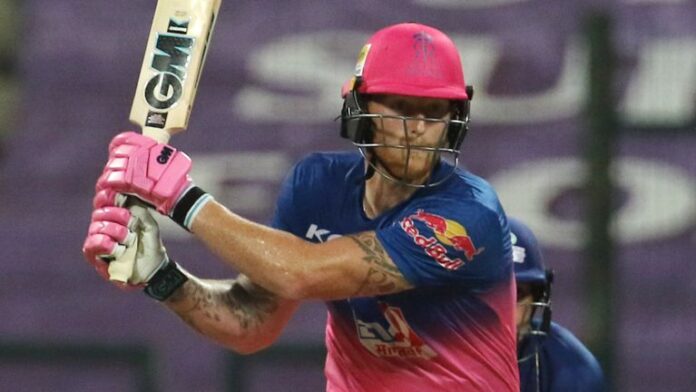 Watch The IPL Cricket Show every Friday at 6pm on Sky Sports Cricket. This week Chennai Super Kings and England all-rounder Sam Curran joins Rob Key and Nasser Hussain, who will also pick an XI of great players who missed the T20 era

After another eventful week there is plenty for Rob Key and Nasser Hussain to discuss on The IPL Cricket Show – and this week they are joined by Chennai Super Kings and England all-rounder Sam Curran.

It has been a disappointing tournament for CSK and their chances of qualifying for the knockout phase is now over. However, if there has been one bright spark for MS Dhoni’s team, it has been Curran.

The 22-year-old is Chennai’s leading wicket-taker with 13 at an average of 23.69 and has also chipped in with the bat, notably scoring his maiden IPL fifty to help his side recover after a dramatic early collapse against Mumbai Indians.

As well as discussing his own experiences in this year’s IPL, Curran will join Key and Hussain in looking over some of the other notable performances over the past seven days, not least Ben Stokes’ magnificent century for Rajasthan Royals.

Jofra Archer has continued his magnificent form with the ball for the Royals and also took a stunning one-handed catch in their win over Mumbai, just for good measure.

Meanwhile, the return of Chris Gayle has coincided with a brilliant run for Kings XI Punjab, who have gone from rock bottom to pole position in the race for the fourth play-off berth. How is the Universe Boss still making such an impact at the age of 42?

As well as that, Key and Hussain will be joined by Sky Sports statistician Benedict Bermange as they endeavour to come up with an XI of cricketing greats who missed out on the T20 era. There is certainly plenty of competition for places in that side!

Watch The IPL Cricket Show live on Sky Sports Cricket from 6pm on Friday, after live coverage of Kings XI vs Rajasthan.