Home Lifestyle The 15 Best Winter Boots Will Have You Stomping Through the Season...

Jesus, man. I just looked at the weather forecast for this weekend and it’s supposed to be 45 fucking degrees on Saturday. I’m not ready. Sure, I might talk a big game about all the ways I’ve been prepping my fall wardrobe for months now but when shit really hits the fan I’m just as ill-prepared as any of you. Those are frighteningly low temperatures for late October, friends, and I’ll admit: I’m freaking out.

So don’t make the same mistake this winter. Because if you’re scrolling through this article and scoffing at the mere thought of buying a pair of winter boots right now, I’m not going to have a whole lot of sympathy when the same thing happens in a couple of months except it’s, like, 20 degrees colder and there’s six and a half inches of snow on the ground. Winter boots? Who the hell is thinking about winter boots?! I haven’t left the house all week! I warned you, pal.

Will it ever actually snow again? Who knows? Don’t look at me. All I know is that I’ll feel a whole lot better as soon as I have all the gear necessary to tackle any imminent inclement weather, imaginary or otherwise. And that means investing in a pair of winter boots that’ll see me through the season like the sturdiest security blanket money can buy.

Practical? Sure. Reassuring? Hell yes. Get your pair now and enjoy all the psychological benefits that come with being the proud owner of some best-in-class winter boots months (weeks?!) before you’ll need the protection they provide.

After multiple studies conducted over the course of decades, researchers have confirmed what we’ve suspected all along: You really can’t go wrong with a classic pair of Timbs. 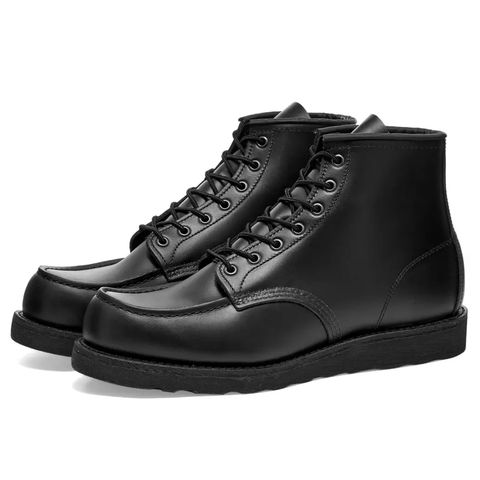 Red Wing has been crafting hard-wearing footwear in the U.S. for more than a century. These sturdy moc-toe boots, with a storm welt and a wedge sole, are a testament to the company’s continued legacy. 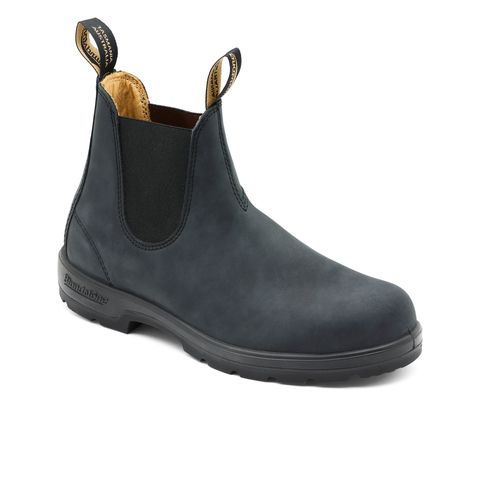 So good, we’ve officially endorsed them. 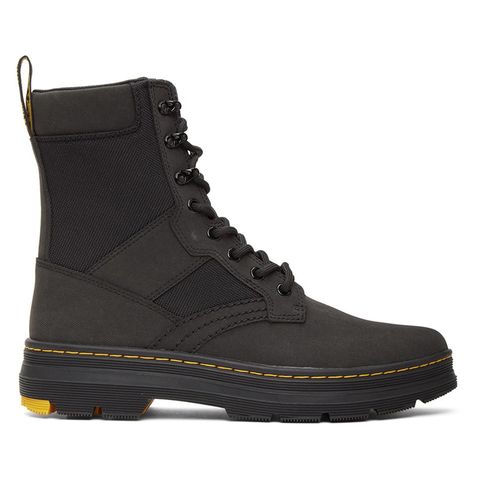 Lending new meaning to “boots on the ground,” in the most stylish way possible. 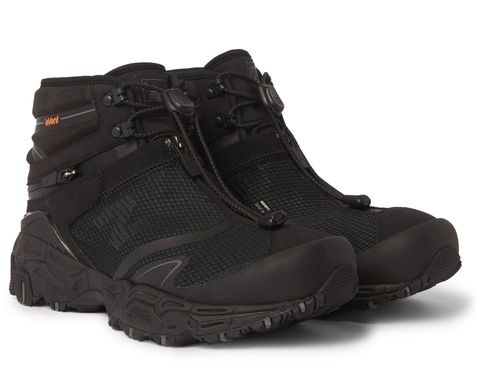 New Balance’s latest collaboration with the GORP-minded folks at Snow Peak is a hybrid boot style that can comfortably transition from campsite (aka your backyard) to city street, and everywhere else in between. 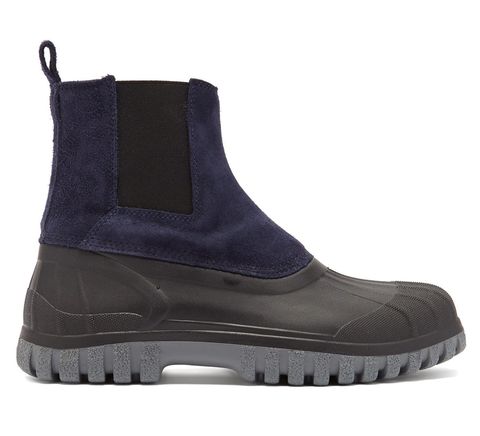 A sleek Chelsea boot silhouette will never do you wrong, no matter the time of year. And when that boot happens to be updated with a rubber tread sole for added durability? You’ve got a winter-weather secret weapon on your hands, friend. 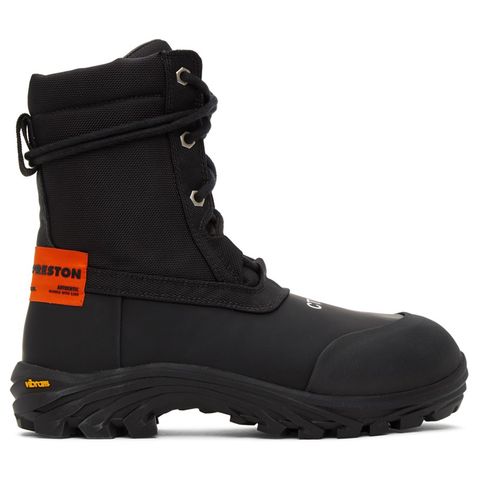 A boot that can take a serious beating (and probably dole one out too, if it comes down to it). 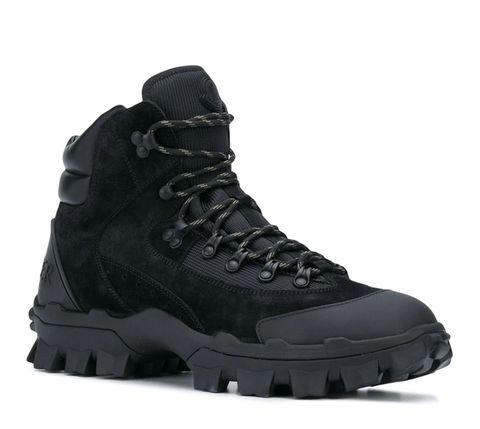 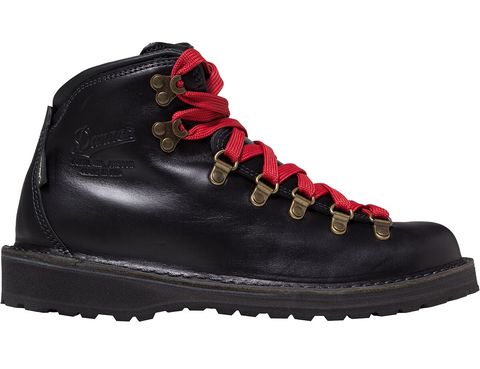 There are few boots more closely associated with winter-weather style than the classic Alpine, a shoe so good it warrants including here more than once. (Three times, in fact, but who’s counting?) Danner has been making boots for nearly a century, and its iconic take on the style remains one of the best around. 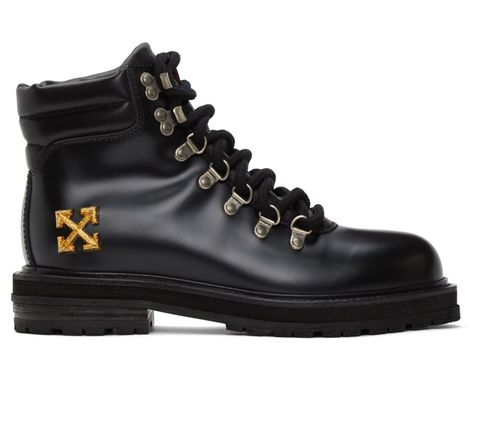 Of course, if you’re in the market for an Alpine style with a dash more designer personality, Virgil Abloh’s sleek black take might be the boot for you, subtle—relatively speaking—gold-tone hardware and all. 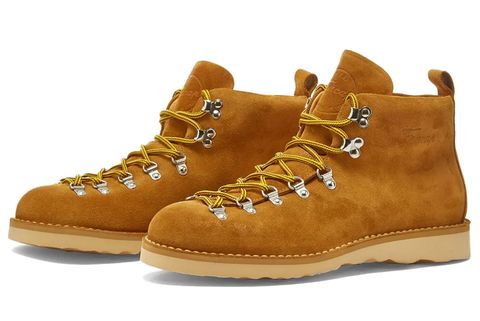 And if you’re not satisfied with either of those options, do what men have been doing for decades when faced with any sort of footwear conundrum: turn to the Italians. (Problem solved? Thought so.) 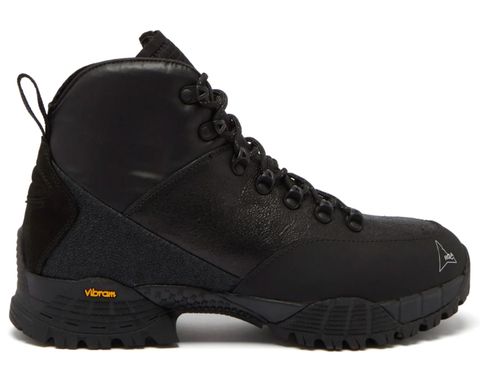 Speaking of the Italians, the team over at ROA, the outdoorsy brand so damn Italian it’s named after a hiking spot in the Dolomites, wisely outfit their signature boots with thick Vibram soles to provide all the protection you’ll need stomping through any slush-filled streets this winter. 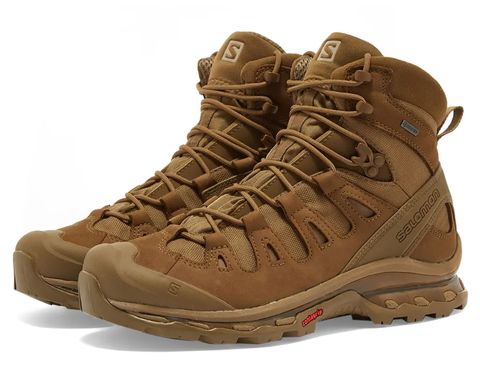 Another trail-ready style, this time of the footwear savants (and surprise fashion-crowd favorites) at Salomon. 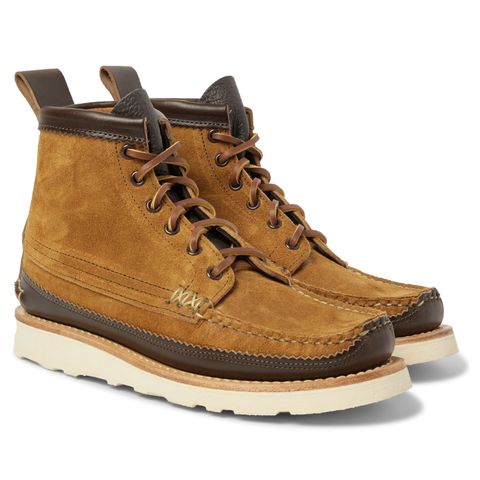 Yuketen makes shoes the old-fashioned way—with an appreciation for the time it takes to get every detail right, and a certain painstaking dedication to craftsmanship that yields second-to-none results each and every time. 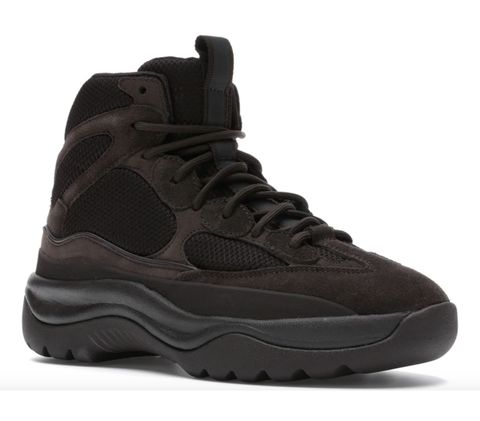 The boot you should buy if you’re still having a tough time weening yourself off of sneakers.

Here’s Every Look BTS Wore in Their Esquire Cover Story