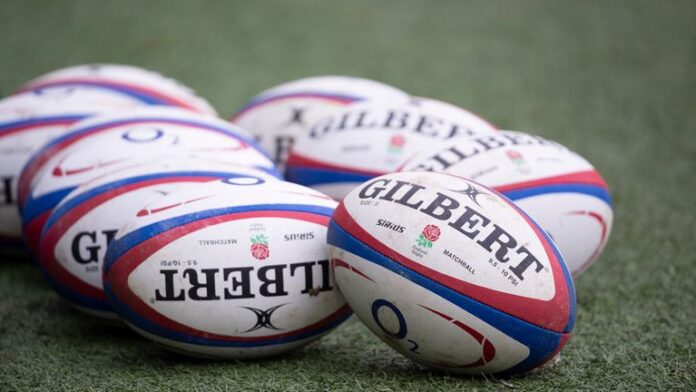 Barbarians’ game with England was cancelled after a group of players – known to include Chris Robshaw – left team hotel in central London; RFU charged 13 Barbarians players; England could win Six Nations title on Saturday with victory against Italy

Jamie George admitted his frustration over the Barbarians players who undermined England’s build-up to their final push for the Six Nations title against Italy in Rome.

Disciplinary proceedings have been opened against 13 Barbarians after they breached coronavirus protocols by going out in central London on successive nights, forcing the cancellation of last Sunday’s fixture.

It means England enter the climatic round of the interrupted 2020 Six Nations without having played for seven months, while the Rugby Football Union has lost around £1m in broadcast and sponsorship revenue.

Several of George’s Saracens team-mates were involved and the Lions hooker is disillusioned with their behaviour.

“My personal reaction was of huge frustration. I was gutted. It was another chance for us to play for England,” said George, who will be winning his 50th cap at Stadio Olimpico.

“I’ve spoken to a couple of the guys at Saracens who were involved. It was mostly just checking in on them.

The disciplinary hearing’s going to be happening next week and I think they will take full responsibility for their actions.

“I know they aren’t bad people, they have made a pretty big mistake but at the same time they have held their hands up and appreciate they were wrong in what they did.

“They put their hands up and realised they messed up. They are very disappointed in themselves. They have obviously gone out and got things very wrong.

“We’re privileged to be in a bubble where everything is very clear and laid out for us. We are very aware of our responsibilities.

“The disciplinary hearing’s going to be happening next week and I think they will take full responsibility for their actions.”

George made his England debut five years ago but as Dylan Hartley’s understudy, the first half of his career was spent as bench cover.

Since late 2018, however, he has made the jersey his own.

“I never thought I’d get to this point,” he said. “I felt that not just for my first start, but for my first cap as well, that I had to be pretty patient.

“To be sat here now on the eve of my 50th cap is very surreal. But it is a great moment.

“Obviously I am gutted I won’t be able to share this day with my family and all the rest of it, but these things happen and I am sure they will be watching the game with a glass of champagne.”