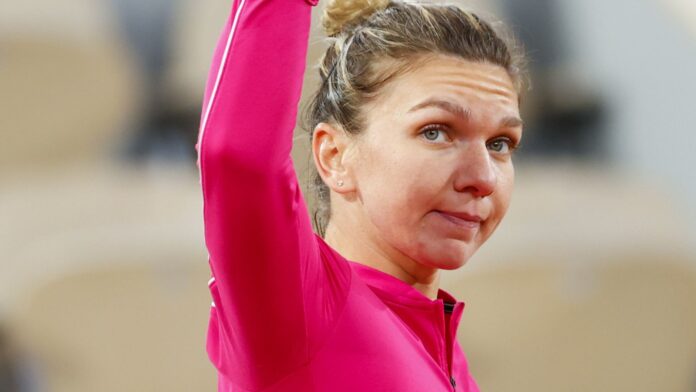 Simona Halep, who lost to eventual champion Iga Swiatek at the French Open earlier this month, reveals she is self-isolating and “recovering well from mild symptoms”; The WTA Tour season has now finished

The 29-year-old Romanian said on Saturday that she is “recovering well from mild symptoms”.

Halep last featured at Roland Garros where she was beaten in the fourth round by eventual champion Iga Swiatek at the French Open earlier this month.

“Hi everyone, I wanted to let you know that I tested positive for Covid-19,” Halep said in a Twitter post.

“I am self-isolating at home and am recovering well from mild symptoms. I feel good… we will get through this together.”

Halep, who opted against travelling to the US Open, won titles at the Prague Open and at the Italian Open following the tour’s restart in August.

The WTA Tour season has finished after the WTA Finals in Shenzhen, which features the eight-best ranked players and was due to be held in early November, was among seven events across China to be cancelled in July due to the coronavirus pandemic.