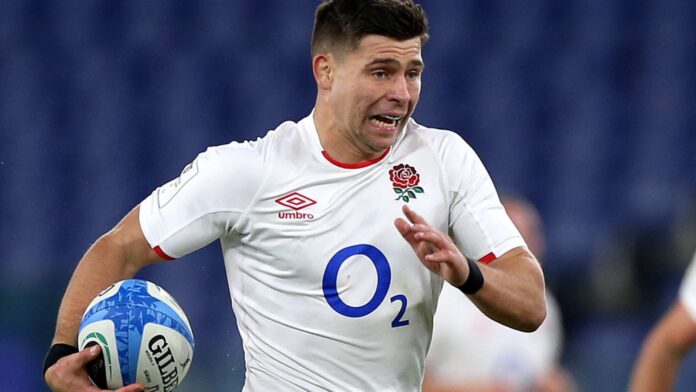 England moved into pole position in the Six Nations title race after a 34-5 win over Italy in Rome.

Having held an unimpressive 10-5 lead at the interval, England improved in the second half to score four tries and move top of the table.

Test centurion Ben Youngs crossed for tries at the start of both halves while Jamie George scored on his 50th England appearance.

Ireland can snatch the title from England’s grasp if they claim a bonus-point win over France or win by a margin of seven points or more.

Les Bleus could also win the title if they beat Ireland by at least 32 points and also pick up a bonus point.