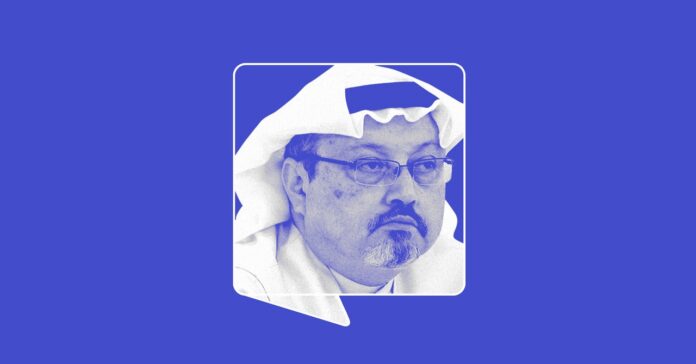 In May 2019, WIRED joined the One Free Press Coalition, a united group of preeminent editors and publishers using their global reach and social platforms to spotlight journalists under attack worldwide. The coalition is issuing its 21st monthly “10 Most Urgent” list of press freedom cases around the world. The list is ranked in order of urgency and focuses on killed journalists whose cases have not been brought to justice, ahead of the November 2 observance of the International Day to End Impunity for Crimes Against Journalists.

Since 1992, when the Committee to Protect Journalists (CPJ) began collecting data, 883 journalists have been murdered. According to CPJ’s annual Global Impunity Index released this week, Somalia, Syria, Iraq and South Sudan are the four countries with the greatest number of unsolved murders targeting the press, calculated as a percentage of the country’s population.

Globally, the number of journalists murdered in reprisal for their work was the lowest in 2019 that CPJ has recorded in any year since 1992. The reason is difficult to pinpoint, due to self-censorship, the use of other tools to intimidate reporters, and the high-profile nature of some recent cases potentially playing a role.

Jamal Khashoggi, former editor-in-chief of the Saudi newspaper Al-Watan and columnist for The Washington Post, was killed by a team of Saudi military and intelligence officials on October 2, 2018, shortly after entering the Saudi consulate in Istanbul. Turkish and Saudi courts have tried and sentenced several suspects in the case. It was revealed in September 2020 that, after Khashoggi’s murder, U.S. President Donald Trump admitted to helping shield Crown Prince Mohammed bin Salman, who ordered the journalist’s murder according to a report released by the CIA. A current lawsuit against the U.S. intelligence community seeks the release of documents that may provide information on its awareness of threats to Khashoggi’s life.

2. Ahmed Hussein-Suale Divela (Ghana)
No movement to date in bringing 2019 murder to justice.

In 2018, a member of parliament during a TV appearance threatened and encouraged violence against Ahmed Hussein-Suale Divela, and Divela had said he feared for his life. A member of the investigative journalism outlet Tiger Eye Private Investigations, 33-year-old Divela was shot and killed by two men on a motorbike in January 2019. He was driving in the Madina neighborhood of Ghana’s capital, Accra, and had been assisting government prosecutors with an investigation into corruption within the country’s soccer leagues. A Tiger Eye lawyer has called for charges to be brought upon the member of parliament, in addition to the two suspects.

Dalia Marko, a reporter for the local radio station Raja FM, was among five journalists killed when unidentified gunmen ambushed an official convoy in South Sudan in 2015. There were 11 victims in total. According to reports, the convoy was returning from Sepo to Raja, having visited families of individuals killed in another attack by unidentified gunmen, when it was attacked with gunfire and machetes and set on fire. The motive for the attack remains unclear, and government spokesmen pointed blame at the time at different rebel groups. This is the deadliest attack on journalists in South Sudan since CPJ began collecting data in 1992.

4. Natalia Estemirova (Russia)
No justice in the decade since journalist’s kidnapping and murder.