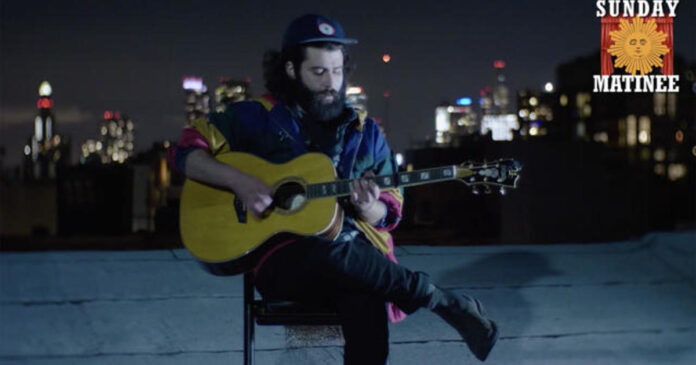 In 2018 Jacob Brandt created the folk-rock theatrical production “1969: The Second Man,” inspired by Apollo 11 astronaut Buzz Aldrin, the second human to walk on the moon. He has now adapted the music to a new concept album, and performs the first song, “Prologue,” for “Sunday Morning” viewers.