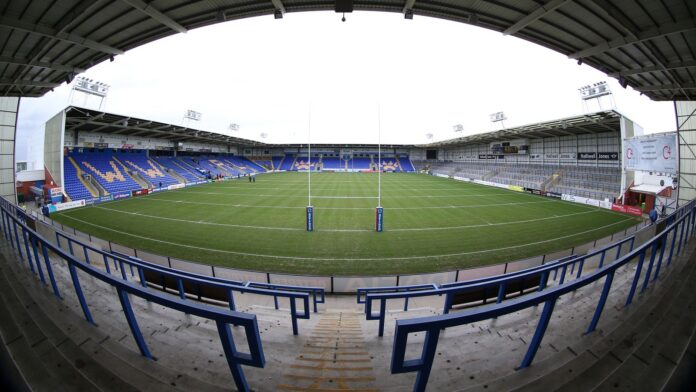 The first-ever Physical Disability Rugby League (PDRL) World Cup will be run alongside the main tournaments in 2021, organisers have announced.

The PDRL event was originally due to take place under the banner of the Festival of World Cups in the summer of 2021 but was postponed because of the impact of Covid-19.

The five-team tournament – comprising England, New Zealand, Australia, Scotland and Wales – will now be held in Warrington from November 1 and culminate with the final at the Halliwell Jones Stadium, ahead of the last group A match between France and Samoa on November 7.

RLWC2021 chief executive Jon Dutton said: “We are delighted that we can still deliver this first-ever PDRL World Cup alongside the men’s, women’s and wheelchair competitions in what will certainly be the biggest, best and importantly most inclusive Rugby League World Cup in history.”

“The action will be intense, and the final being staged at Warrington’s Halliwell Jones Stadium before the France vs Samoa game ensures not only a big crowd but also a fitting finale to this tournament.

“Although we are sad that the Festival of World Cups has understandably been postponed, we are proud that we can stage the PDRL World Cup.”