Home Culture Eddie Hassell, ‘Surface’ and ‘The Kids Are All Right’ actor, killed in... 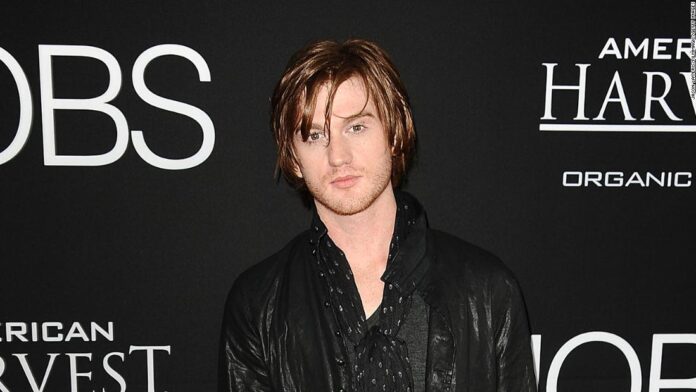 He was 30 years old. Hassell’s manager confirmed his death to Variety earlier Sunday evening.
Police in Grand Prairie, Texas, said in a press release that they responded to a shooting at 1:50 am local time Sunday morning, and found Hassell suffering from apparent gunshot wounds.
The release said police rendered aid and then transported Hassell to a hospital, where he was pronounced dead.
The motive is under investigation, police said, adding that a car was taken from the scene and later recovered,
Police are asking for help in identifying a suspect or suspects and are offering a reward of up to $2,500 for information that leads to an arrest.
Hassell also appeared in “The Kids Are All Right,” which starred Julianne Moore, Annette Bening and Mark Ruffalo, according to his IMDB page.