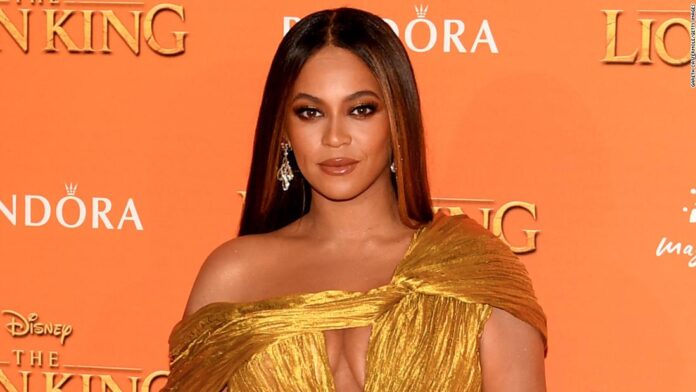 The megastar graces the December cover of British Vogue and kept it real in her interview. She revealed that like the rest of us mere mortals, she misplaces objects.
“I’m always losing my phone in my house or office, and I never know where my keys are,” she said.”My phone is always dead. I get days and dates confused all the time, but guaranteed, I’ll remember every detail of a conversation, what you were wearing or how your hair was styled. It’s absolutely ridiculous.”
Beyoncé’s many talents more than overcompensate for occasional forgetfulness and, apparently, that includes making her own honey.
“I know it’s random, but I have two beehives. Real ones,” she said. “I’ve had them at my house for a while now. I have around 80,000 bees and we make hundreds of jars of honey a year. I started the beehives because my daughters, Blue and Rumi, both have terrible allergies, and honey has countless healing properties.”
She just gave the phrase “Bey hive” a whole new meaning and we love her even more for it.