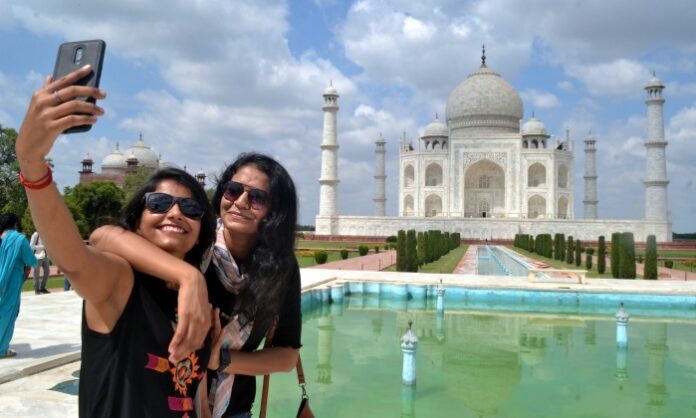 World Travel Awards – the pre-eminent awards programme in the tourism and hospitality industry – has unveiled its Asia 2020 winners.

The news coincides with its inaugural Asia Winners Day.

Graham Cooke, founder, World Travel Awards, said: “Our winners represent the very best of Asia’s travel and tourism sector and my congratulations to each of them.

“This shows that the appetite for travel and tourism has never been stronger and bodes well for the industry’s future as the global recovery begins.”

For a full list of winners take a look here.