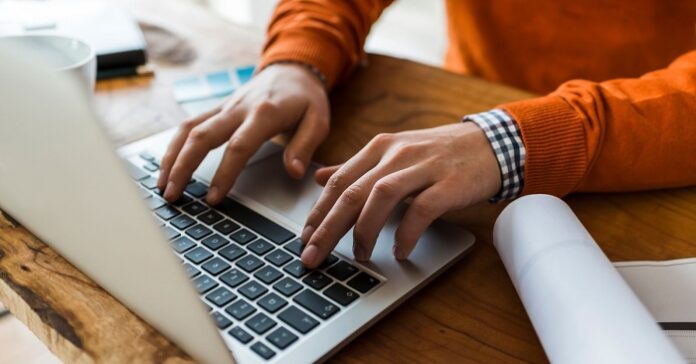 Oakwood has announced the appointment of Maria Ashton as vice president, development, Europe.

Ashton brings a stellar track record of excellence in leadership with a strong international background in hotel development, feasibility and asset management across North America, Latin America, Europe, Africa and the Middle East.

Prior to joining Oakwood, Ashton spent 12 years with Hyatt Hotels Corporation, where she began as an analyst in feasibility and development and held roles of increasing responsibility in Chicago, Zurich, Paris and London.

In her most recent position, she served as director of acquisitions and development, where she was responsible for fulfilling Hyatt’s development strategy throughout western Europe.

During which time, Ashton and the team more than doubled Hyatt’s regional portfolio of trading hotels from 19 to 40, with an additional 34 properties in the pipeline by 2020.

In her role, Ashton will be based in London and report directly to Dennis Wong, vice president, portfolio strategy and growth, Oakwood.

“I am thrilled to welcome Maria to Oakwood’s leadership team.

“She brings extensive knowledge and leadership experience in business development in growth markets, which is a top priority for Oakwood as we shift our focus on the development and expansion of our hospitality portfolio around the world,” said Wong.