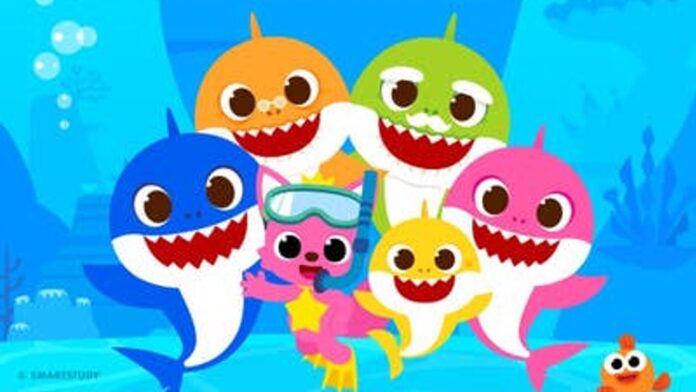 Despacito is no longer YouTube’s most-watched video ever… but you might regret finding out what has replaced it.

It was first released in November 2015, and now has 7.05 billion views after taking the world by storm.

Baby Shark spent 20 weeks on the Billboard Hot 100 and number six on the Official Singles Chart – the highest position ever achieved by a children’s song in history.

It also spawned the viral dance challenge #BabySharkChallenge, generating over one million cover videos around the world.

Min Seok Kim, the CEO of the company behind the song, said: “Without the love and support of fans around the world, Baby Shark’s new record would have been impossible.

“We’re very honoured by this record and will continue to focus on delivering high-quality entertainment beyond the digital platforms.”