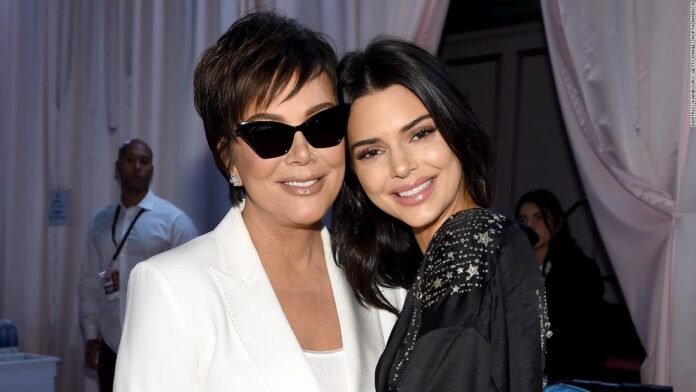 The momanger called in to SiriusXM’s “Andy Cohen Live” to talk to Cohen about the current season of her family’s reality series, “Keeping Up with The Kardashians.”
During their chat, the backlash over her daughter throwing a star-studded party in the midst of a global pandemic came up, and Jenner said, “We’re dealing with lots of people that have different opinions, and all we can do is live our lives the best way we know how and be responsible and do the right thing.”
“And we’re doing that. And, I think, I am very sensitive to what’s going on,” the elder Jenner said. “Believe me, you know, I’ve, I’ve really tried so hard. We are very lucky to work in an industry where we get tested once or twice a week.”
Guests at the party were tested in the days prior and once again when they arrived at the celebration, Jenner said. They then had to wait about half an hour until rapid test results were available.
“So, we are really responsible, and we make sure that everyone in our family and our closest friends are tested religiously. So, you know, we do what we can, we, we try to follow the rules,” Jenner said. “And then if people are, you know, they’re commenting and they’re being critical, I can’t control that.”
Last week, Kendall Jenner’s elder sister, Kim Kardashian West, was the subject of criticism after she revealed that since the pandemic began she’d surprised some of her family and a select group of friends with a trip to a private island for her 40th birthday.
Kardashian West’s husband, rapper/entrepreneur/aspiring politician Kanye West, surprised her with a hologram of her late father, attorney Robert Kardashian.
Kris Jenner told Cohen that her family became very emotional watching the lifelike hologram of her former husband, who died in 2003 after being diagnosed with esophageal cancer.
“It was, you know intense, but I looked at, watched it 20 times. It was just, it was really good,” she said. “It was, he is the king of gifts and, and he worked on that for a really long time. So, it was definitely one of the most incredible things I’ve ever seen. It was really wild.”