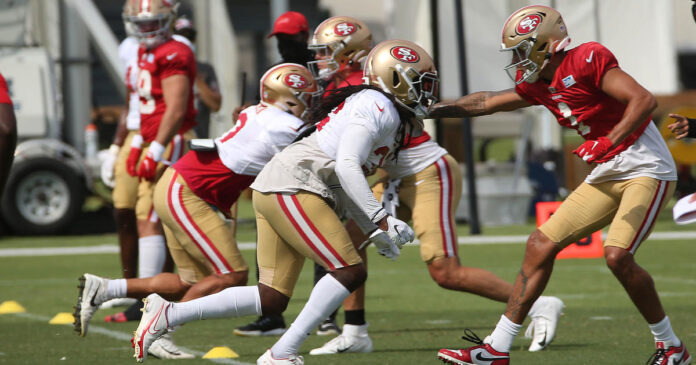 A San Francisco 49ers player has tested positive for the coronavirus, the team announced Wednesday. The team said the player, who has not been named, is self-quarantining.

“Our organization has entered the NFL’s intensive protocol and we are working with the league on contact tracing to identify high risk individuals,” the team said. “All team functions will be conducted virtually today.”

The announcement comes one day before the team is scheduled to play against the Green Bay Packers. The team also has a game scheduled for Sunday against the New Orleans Saints.

No announcement has been made about the fate of either game. Other NFL teams — including the New York Jets and Indianapolis Colts — have played games in the days after announcing a positive COVID-19 test, according to CBS Sports.

The Packers also had a recent bout with the virus. The team announced Monday that running back AJ Dillion tested positive.