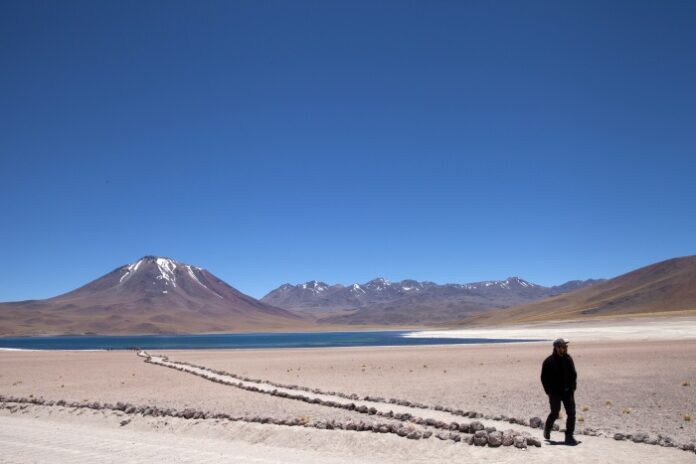 World Travel Awards – the global initiative to recognise and reward excellence in travel and tourism – has unveiled its Latin America 2020 winners.

The release coincides with the inaugural Latin America Winners Day from the prestigious programme.

The mesmerizing beauty of the Atacama Desert was recognized with the award for ‘South America’s Most Romantic Destination’.

New arrival on the Peruvian luxury hospitality scene, CIRQA – Relais & Châteaux, which is set in a medieval monastery and surrounded by snow-capped volcanoes, was voted ‘South America’s Leading New Hotel’.

Graham Cooke, founder, World Travel Awards, said: “Our winners represent the very best of Latin America’s travel and tourism sector and my congratulations to each of them.

“This shows that the appetite for travel and tourism has never been stronger and bodes well for the industry’s future as the global recovery begins.”