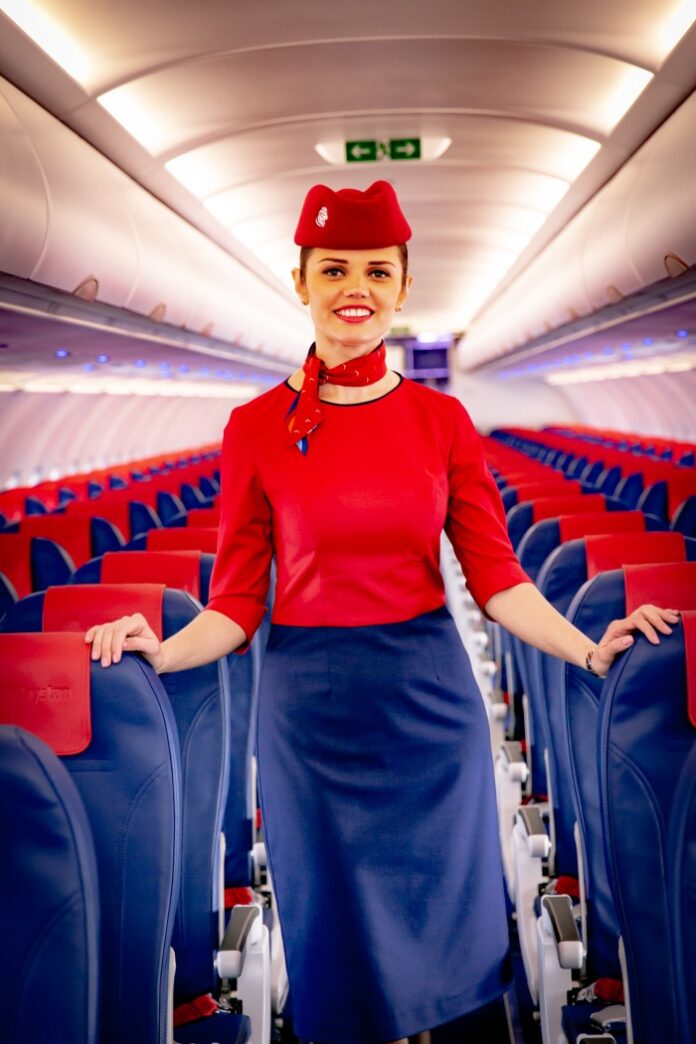 Total demand (measured in revenue passenger kilometres or RPKs) was 73 per cent below September 2019 levels.

This is only a slightly improvement over the 75 per cent year-to-year decline recorded in August.

Capacity was down 63 per cent compared to a year ago and load factor fell 22 percentage points to 60 per cent.

International passenger demand in September plunged 89 per cent compared to September 2019, basically unchanged from the 88.5 per cent decline recorded in August.

Capacity plummeted 79 per cent, and load factor withered 38 percentage points to 43 per cent.

Domestic demand in September was down 43 per cent compared to the previous year, improved from a 51 per cent decline in August.

Compared to 2019, capacity fell by a third and the load factor dropped 12 percentage points to 70 per cent.

“We have hit a wall in the industry’s recovery.

“A resurgence in Covid-19 outbreaks – particularly in Europe and the US – combined with governments’ reliance on the blunt instrument of quarantine in the absence of globally aligned testing regimes, has halted momentum toward re-opening borders to travel.

“Although domestic markets are doing better, this is primarily owing to improvements in China and Russia.

“And domestic traffic represents just a bit more than a third of total traffic, so it is not enough to sustain a general recovery,” said Alexandre de Juniac, IATA director general.