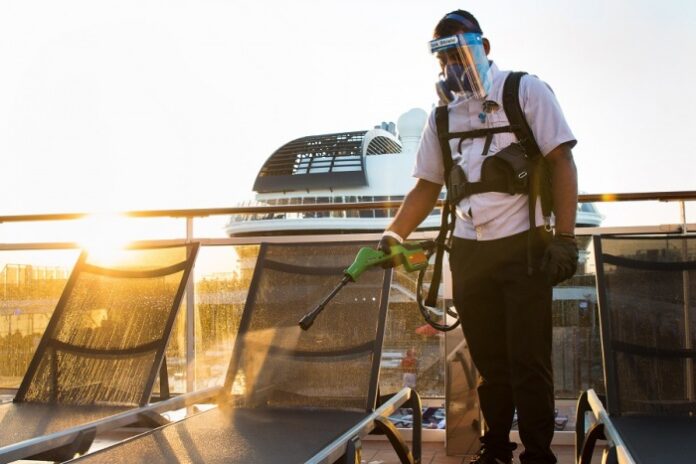 The temporary suspension will affect sailing from November 8th through to December 18th, included.

The cruise line, which saw the vessel return to the water in October, blamed the prevailing pandemic situation in France and Germany and resulting travel restrictions for the decision.

France and Germany are two key source markets for the ship’s ten-night voyages across the eastern and western Mediterranean.

Meanwhile, MSC Grandiosa will continue and extend her current sailings into next year.

The flagship will perform her current seven-night itinerary in the western Mediterranean with embarkation in Genoa, Civitavecchia, Naples and Palermo, Italy as well as calling Valetta, Malta, until March 27th.

When MSC Magnifica resumes operation after her temporary pause, she will continue sailing from December 18th with her special one off eight-night Christmas cruise itinerary that week then return to her current ten-night itinerary across the Eastern and Western Mediterranean until the end of April.

In connection with the health situation ashore and in particular the continued unavailability of the majority of ports along the proposed itinerary, MSC Cruises has been forced to cancel its 2021 World Cruise, which was due to be performed by MSC Magnifica. Guests will be contacted separately with rescheduling options.