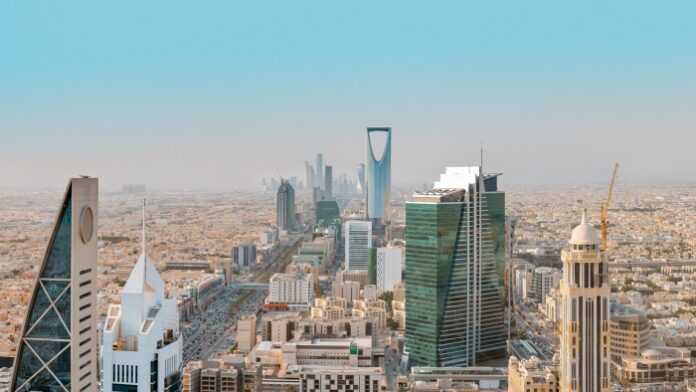 Saudi Arabia can become a regional tourism powerhouse, according to new analysis of the region.

However, the country is unlikely to reach its optimistic annual visitor goals as the Covid-19 pandemic hits global travel.

However, this would mean a near six-fold increase in tourist arrivals over the next 11 years, from the 17 million visitors the country welcomed in 2019, argues GlobalData, a data and analytics company.

An increase on this scale now appears overly ambitious, with the massive impact that the ongoing Covid-19 pandemic has had on global travel and tourism.

Ben Cordwell, tourism analyst at GlobalData explains that does not mean that Saudi Arabia cannot become a dominant force in the Middle East destination market.

“The Red Sea Project is looking to establish Saudi Arabia as a luxury tourist destination which could attract many of the tourists that travel to Dubai each year, particularly high-spending travellers from the UK and China.

“Meanwhile, the capital city of Riyadh has the potential to establish itself as a premium luxury destination to rival Dubai.”

Religious attractions and celebrations is already the main source of tourism in the country with millions of international visitors arriving to take part in the Hajj and Umrah.

A more accessible Saudi Arabia could attract a greater number of Muslim visitors to these events each year.

Cordwell continued: “Saudi Arabia is also home to historical sites dating back thousands of years, and so the country could become a hub for cultural tourism to the Middle East thereby diversifying the type of tourist that the country attracts.”

Hosting major sporting events provides Saudi Arabia with a major opportunity to market itself as a prime tourist destination.

Cordwell concluded: “Saudi Arabia offers much that can attract a high number of international visitors each year.

“The country has a number of initiatives in place to help achieve its ambitious tourist targets to 2030, but it remains to be seen how much of a limiting factor Covid-19 has on international arrivals over the coming years.”