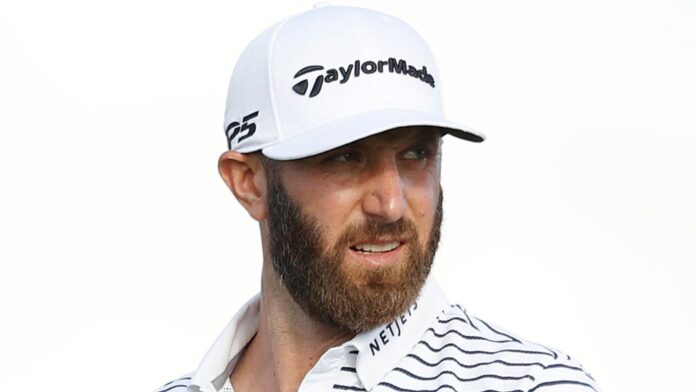 Brandt Snedeker opened up a two-shot lead after the opening round of the Vivint Houston Open, as world No 1 Dustin Johnson struggled on his return to action.

The nine-time PGA Tour winner mixed six birdies with a sole bogey to post a five-under 65 at a difficult Memorial Park Golf Course and set the clubhouse target, with former major champion Jason Day in a group of six players sitting tied-second.

Snedeker carded back-to-back birdies from the second and picked up shots from close range at the eighth and 13th, before bouncing back from missing a four-footer to save par at the 14th by making successive gains over his next two holes to jump top of the leaderboard.

“Obviously very excited about how I played today,” Snedeker said. “Around this golf course you have to be in the fairway, otherwise it’s going to be a long day for you. Did a great job of that, made some putts and birdied every par-five out there.”

Day birdied five of his last seven holes to sign for a three-under 67, with Cameron Davis, Michael Thompson, Scottie Scheffler, Harold Varner III and Carlos Ortiz also all sitting two off the pace.

Adam Scott marked his first appearance since the US Open with an opening-round 68, while reigning Champion Golfer of the Year Shane Lowry is in the group four back that also contains Graeme McDowell and Scotland’s Russell Knox.

Johnson, making his first start on the PGA Tour since testing positive for coronavirus last month, holed a 15-foot birdie on his opening hole but sits seven back after four bogeys in a five-hole stretch saw him begin the week with a two-over 72.

Four-time major champion Brooks Koepka is alongside Johnson in tied-63rd, while Jordan Spieth briefly led before two bogeys and two double-bogeys in the space of five holes dropped him back to a three-over 73.

Play was suspended at 5.45pm (11.45pm GMT) due to darkness, with nine players set to return on Friday morning to complete their opening rounds.

Watch the Vivint Houston Open throughout the week live on Sky Sports. Live coverage continues on Friday with Featured Groups via the red button from 12.50pm, with full coverage from 6pm on Sky Sports Golf.